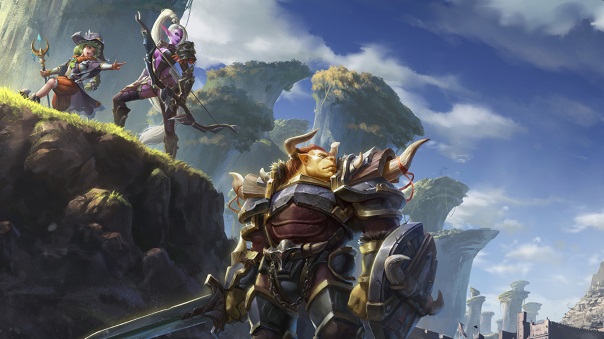 101XP  is proud to bring their latest MMORPG to Android after a month of pre-registration – Era of Legends. Half a million players signed up to join this world, and with it comes intriguing quests and a beautiful world. Era of Legends also has 8 unique classes, each with their own one-of-a-kind skills. This mobile MMORPG will also feature familiars for all classes, that will aid them in their battles. It will also feature server events, group encounters, guild wars, and PVP battles. The official website, linked below, is still offering unique in-game rewards as well – players just have to go and click “Receive a reward” and enter their email address. The iOS version of Era of Legends will also be arriving on Apple Devices on March 26th, 2019.