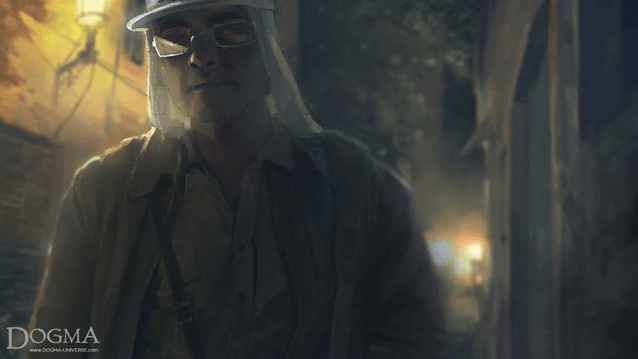 Prelude Games Factory continues its Kickstarter campaign and shares details about the upcoming MMORPG. Recent updates include information about the in-game societies, targeting system and characters.

“During the first week of our campaign we received support from more than 300 backers and have already reached quarter of our goal. On behalf of our team I would like to say a very big thanks to all the people that believe in us and our project. I’m sure we will be able to share some more secrets about the Dogma world before the end of the campaign,” says Denis “AiryKai” Petrov, founder and lead designer at Prelude Games Factory. “In addition, a special thanks goes to Mark Rein-Hagen, creator of the famous Vampire: The Masquerade role-playing game, who supported our Kickstarter campaign by becoming a backer.”