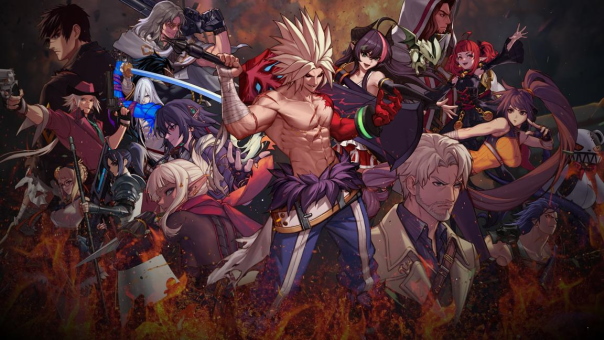 Nexon has launched DNF Duel in global markets including Korea, Japan, North America and Europe. Players can now access the game on Steam for PCs as well as PlayStation 4 and PlayStation 5.

Based on a reinterpretation of the original Dungeon&Fighter IP, DNF Duel features multiple stories and uniquely designed characters from the world of Dungeon&Fighter.

Co-developed by NEOPLE INC., and the acclaimed Japanese studio, Arc System Works Co., Ltd., DNF Duel features deeply immersive fighting and an intuitive command system that allows beginners access to the fun and all the action of Dungeon&Fighter.

Players can choose from 16 Dungeon&Fighter characters – each with a unique personality and skills. Built on the Unreal Engine 4, the fighting scenes in DNF Duel include realistic graphics and gorgeous cutscenes.