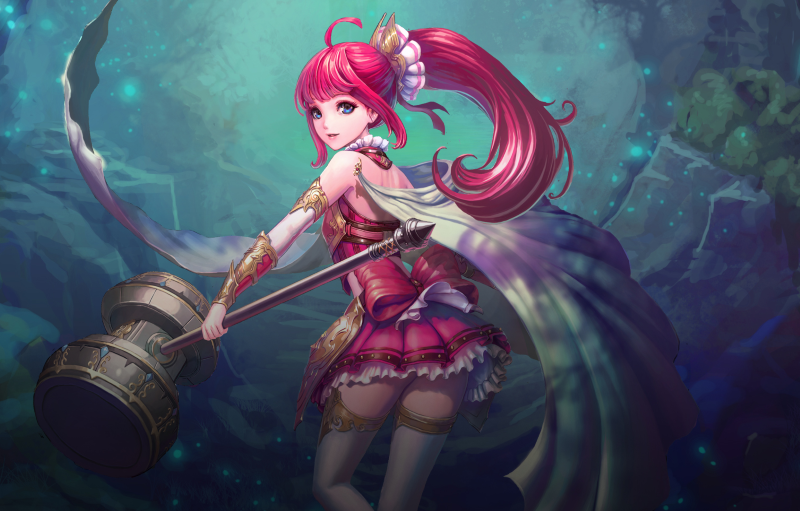 Dekaron Online has been live on Papaya Play´s servers for over a week now. Papaya Play has decided to give out 1000 Dekaron Cash (more than $10 USD) to EVERY account which transferred from Nexon servers. This means Papaya Play will be giving over $150,000 USD worth of DKC to the players who will be able to spend it on the in-game shop as it updates.

As an incentive for new players just starting out and those who did not transfer from Nexon servers for whatever reason, all new characters will begin with a free Level Up Rewards Pack. This pack contains everything a new player needs, including a temporary personal mount and premium costume, buff items, a Papaya accessory package, an amazing starting weapon of a player´s choice and more.

For those returning players who have not logged in since May 1st, they can jump back into it with a comeback equipment package with tons of free gear. Allowing quick access to extra inventory space, buff items, as well as multiple armor sets to use while leveling up to get players going again.