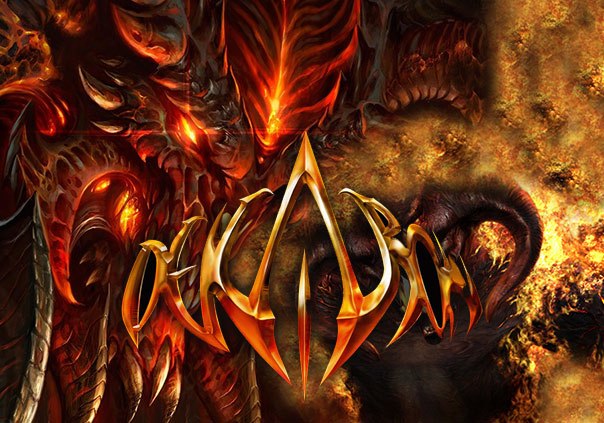 Dekaron is a fast paced action MMORPG. The game labels itself as an arcade style action MMORPG, which is a fairly accurate description, as the game’s combat is smoothly animated and polished. The game has a strong emphasis on PvP as the game has open PvP in certain zones and a dueling system everywhere else. The game’s varied skill tree system has an incredible array of skills to learn, so the game is sure to be varied. The game has

Azure Knight: The Azure Knight is the traditional melee archetype with a primarily melee focus and self buffs.

Segnale: (Female) The Segnale serves as primarily a support class with healing and buff capabilities and several strong debuffs.

Incar Magician: (Female) Incar Magicians are the traditional ‘wizard’ archetype with the ability to cast powerful offensive spells. They’re capable of using both wands and staves.

Segita Hunter: (Female) The Segita Hunter is basically an ‘archer’ class that can deal great damage from a distance but are more vulnerable in close range combat. They can use Bows or Crossbows for ranged attacks and daggers for melee oriented combat.

Vicious Summoner: Vicious Summoners are a mix of the ‘rogue’ and ‘druid’ archetypes, as they are capable of summoning powerful pets to assist them in battle, but also have the ability to use twin blades in melee combat.

Bagi Warrior: Bagi Warriors are the main ‘warrior’ archetype as they are the most capable at absorbing damage and ‘tanking’ monsters. They are simmilar to the Azure Knight, but tend to have more hitpoints at the expense of attack power.

Aloken: Aloken use spears for melee damage and offers multiple buffs and spells to assist themselves and their allies. 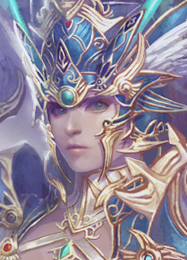 Dekaron Moves to a New Home with Vertigo Games

Eagerly awaited by fans for over a year, Part 1 of the massive ACT19 update to Dekaron includes new systems, enemies, weapons, quests... 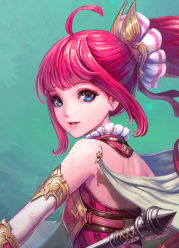 Papaya Play has decided to give out 1000 Dekaron Cash (more than $10 USD) to EVERY account which transferred from Nexon servers.