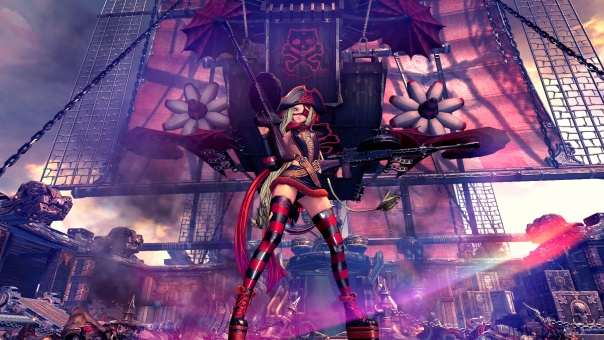 The biggest Blade & Soul update is arriving tomorrow, Dec. 6th and is called “Dawn of the Lost Continent”. Players journey to Solak and the story will continue forward. The biggest part is that the level cap will increase to 55 for all players, and the Hongmoon level cap will go up to 25. Hongmoon will also receive Ultimate Skills as well as a solo dungeon, two 6-player dungeons, and a 12-player raid. Full details can be found in the link below.

Here’s a closer look at what’s coming in the Dawn of the Lost Continent Update: