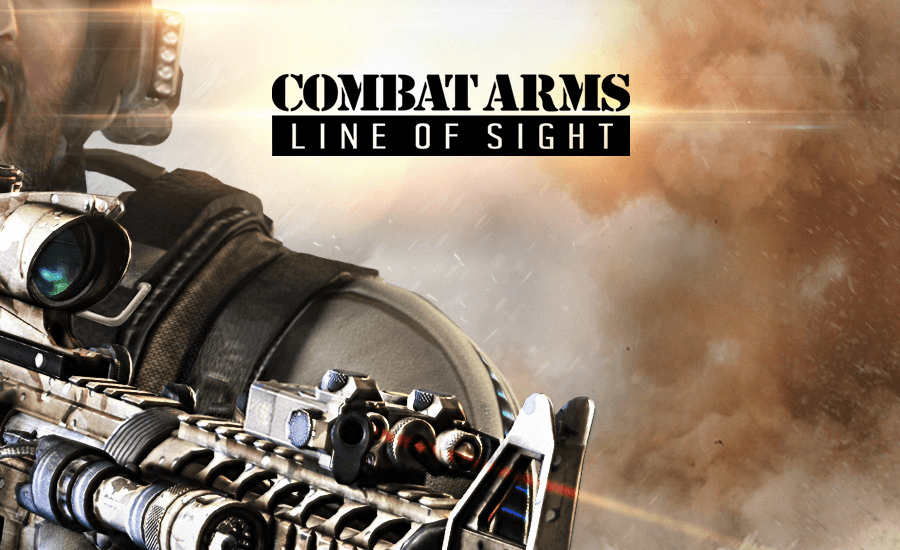 Chosen players across Europe are currently taking up arms and unleashing an array of Super Human Powers upon their opponents in the Combat Arms: Line of Sight Second Closed Beta.

Players lucky enough to participate in the Second Closed Beta – which runs from 28th May to 3rd June at 22:00 CEST – will be the first to experience tons of never before seen content: a wealth of new weapons, modes, maps and devastating Super Human Powers.

Nexon Europe has already announced that the Camouflage Design Event will not be the last competition that the CA:LOS community can participate in, and that going forward the game will incorporate more players’ ideas.

Combat Arms: Line of Sight Second Closed Beta will only be available in English, but players can look forward to enjoying the full game in their respective languages later this year, as CA:LOS will be localized into: French, German, Italian, Polish, Spanish and Turkish.