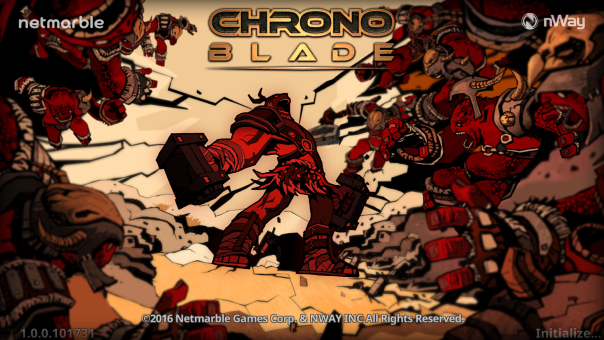 Side-scrolling “beat-em-up” action RPG ChronoBlade is getting ready for its North American debut as San Francisco-based game studio nWay and South Korean mobile giant Netmarble have teamed up once again.

Based on a mix of fantasy and sci-fi themed worlds, Chronoblade offers an arcade-style battle experience on iOS and Android. Players take on the roles of four heroes across five different dimensions and engage in real-time Player vs. Player (PvP) battles, making it easy to share the fun with friends regardless of device.

nWay and Netmarble, who teamed up for the game’s release in South Korea last year, recently signed a deal to support ChronoBlade globally and nWay is currently increasing its development staff both in its San Francisco headquarters and in its Seoul office in South Korea.

“With Netmarble’s expertise in the global market including titles such as MARVEL Future Fight, Seven Knights, and Everybody’s Marble, we believe that we have teamed up with the right partner” said Taehoon Kim, CEO, nWay. “With ChronoBlade, we’re bringing the successful formula of console-like battle action and a core RPG experience to gamers in North America..”