Channel The Power of Rage in DC Universe Online: War of the Light 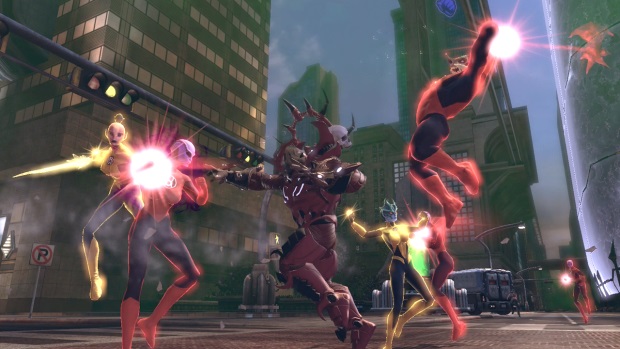 On the heels of the game’s PlayStation®4 release, Sony Online Entertainment, LLC (SOE) today announced the next installment in the DC Universe™ Online (DCUO) narrative — War of the Light Part I. Introducing a brand-new storyline, the ninth downloadable content (DLC) pack introduces the Blue Lantern Corps to DCUO and brings a new power set — Rage, which can be used by both heroes and villains. Players will also have access to new Legends PvP characters — Saint Walker and Atrocitus. The DLC will be available for download on the PC, as well as the PlayStation®3 computer entertainment system and PlayStation 4 system early next year.

“Our first DLC introduced Light Powers and allowed players to feel the awesome abilities of the Power Rings employed by Hal Jordan and Sinestro in the pages of the comics,” said Jens Andersen, Senior Creative Director for DC Universe Online. “With War of the Light Part I, we are adding another light power to the mix, this one fueled by the Red Light of Rage. Rage Powers will have a brand new tanking mechanic for players to master, adding a whole new strategy to group content.”

“War of the Light Part I will let players explore new and reimagined environments in DCUO. They will notice changes to Metropolis, which has been affected by this new war of light, and for the first time they will journey to Mogo, the sentient Green Lantern Planet, and Ranx, the Sentient Sinestro Corp City. These environments play a big part in the storyline and we look forward to expanding each of them as the trilogy unfolds,” Andersen continued. 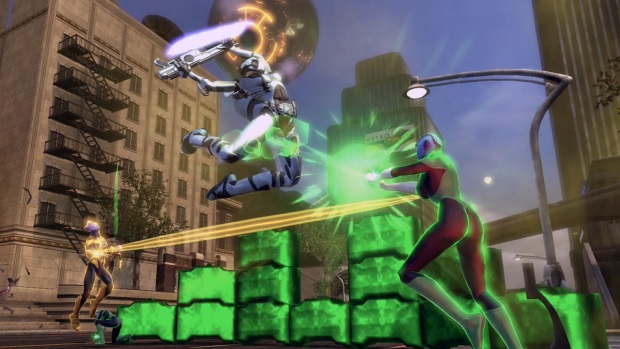 War of the Light Part I is one of three upcoming downloadable content packs that focus on characters that manipulate power from the Emotional Spectrum. Players can expect to see additional corps introduced by the end of the trilogy.

In War of the Light Part I, lanterns of all colors have lost connection with their emotional spectrum entities. Following cryptic evidence, four Corps — Green, Blue, Sinestro and Red — converged on Earth determined to find their entities. The clash of Lantern Corps has resulted in a new war of light, centered in Downtown Metropolis and nearby sentient planets Mogo and Ranx. Players must team up with Hal Jordan or Sinestro in high-level multiplayer adventures to investigate the colored mists that have descended upon Metropolis and are affecting the citizens’ emotions. 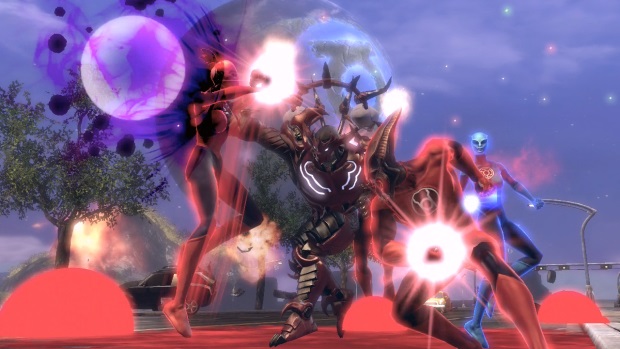 War of the Light Part I will include:

DCUO’s War of the Light Part I DLC pack will be a free download for the game’s Legendary members and will be available later this winter for purchase by Free and Premium players via the PlayStation®Network, the in-game Marketplace, or for PC players via the DCUniverseOnline.com website.