ESTsoft Inc., the North American publisher and developer of CABAL Online has today announced the release of CABAL Online’s latest content update: Return of the Guardians. 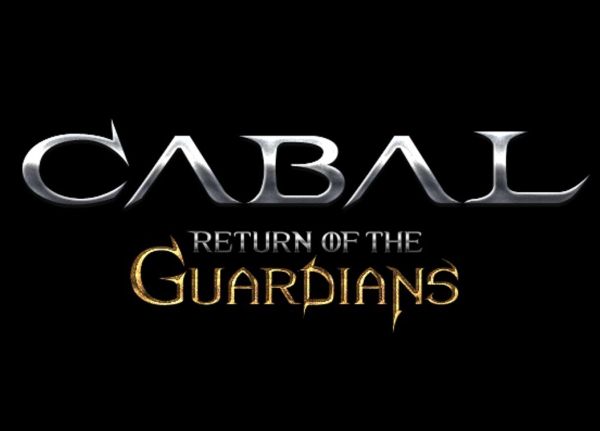 Return of the Guardians features the addition of all-new Player vs. Player systems, introducing an elevated layer of depth to CABAL Online, expanding competitive possibilities and encouraging heightened intensity in combat. Players will become Guardians for their Nation, establishing their reputations on the field of battle.

Guild Rankings have been introduced to Mission War: Guilds will represent their Nation and mercilessly compete for glory and recognition. Winning guilds will be rewarded with the power to influence the world outside of PVP combat.

Players will now explore the mysterious Forbidden Island as they never have before. Forbidden Island (Awakened) has now been unlocked, offering an unprecedented challenge to seasoned veterans of dungeon exploration.

Modify skills with a new equipment type: Effectors. This addition will allow players to change pre-existing skills to match different play-styles, allowing for deeper character customization than ever before.