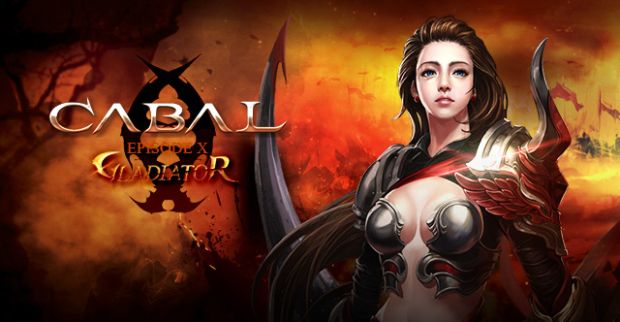 For the first time in CABAL history, a new battle style enters the fray. The fearsome Gladiator is a brand-new class with new armor, weapons, class-specific abilities, transformations, and more. Take control of the vicious Gladiator, an adept master of combat specializing in a mixture of long and short ranged attacks. Guide your fury to utilize new rage-consuming abilities exclusive to the Gladiator.

Enter the Forest of Nostalgia to experience an entirely new battlefield where the competition has never been more intense. An eerily familiar feeling overcomes you as you enter this MOBA-styled (Multiplayer Online Battle Arena) PVP battleground. Rush towers, defend your lane, lay waste to wandering creeps, try your luck in the depths of the jungle, and ultimately destroy the enemy team’s Ancient Relic to win the day.

Masters of Chaos, a new challenge is calling. Episode X: Gladiator introduces an all-new dungeon… the deadly Infinity Arena. Battle to survive against wave after wave of brutally relentless foes. Only the bravest and most powerful champions will survive. The rewards will be substantial for those up to the challenge, but the only guarantee is an early demise for the unprepared.

Launch CABAL Online to begin the update, or visit us at http://cabal.estgames.com