Blacklight: Retribution – Available for PS4 on 6/24 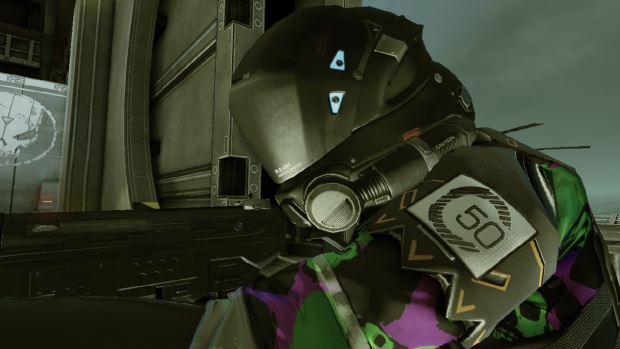 Seattle developer Zombie Studios is thrilled to announce the full release of their free-to-play, first-person shooter Blacklight: Retribution on the PlayStation 4, starting on Tuesday June 24th. Since the Beta launch in November, the game has seen a steady rise in its console player base, as Zombie has been addressing user feedback and tuning the game experience. Now that the title is going into full release, fans are going to see a lot of exciting changes, and release of new content. Director of Production, Andy Kipling, says “We are really excited to get the game out of Beta and introduce a whole lot of changes and improvements that we have been hard at work on since the game initially launched in November. Our community and fan feedback have been instrumental in helping us to get to where we are and we are excited to share those changes with everyone. I especially can’t wait to be able to finally earn trophies in Blacklight!”

Blacklight: Retribution will see two new PvP maps released, a smaller high combat intensity map called Outpost, and a larger one called Trench. The update will also include three new maps for Co-Op PvE mode: DeathMetal, Lockdown, and Terminus. Blacklight has been significantly optimized for better performance and higher frame rates, while the controls and aiming mechanics have been significantly overhauled and improved, based on player feedback. The introduction of a new weapon called the Compound Bow is sure to entice the fans, while streamers in Onslaught can now interact with their viewers via new streaming capabilities which enable viewers to vote on player mods that positively and negatively impact the streamer’s play experience. Producer, Kael Hammond, states “We did a lot of work during Beta to improve the overall user experience, from improving in-game performance across the board, to overhauling our entire menu system, improving our matchmaking and adding new features. The end result is a vastly improved game experience that we believe all Blacklight players – from longtime fans to new users – will find vastly more fun, enjoyable and accessible.”