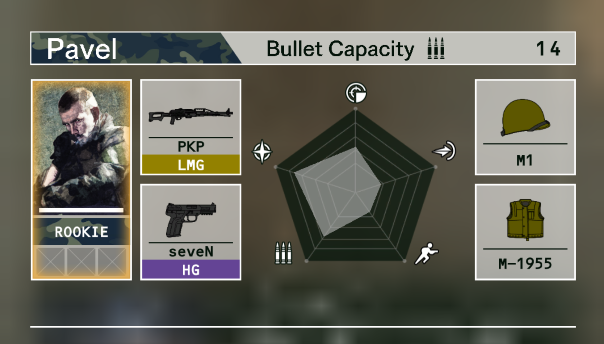 Black Command is Capcom’s covert mercenary strategy game, and it’s now live on both iOS and Android. Players control their own PMC (Private Military Company) and navigate the battle map and determine where, when and how to send their mercenaries into battle. Players will command their teams on assassinations, hostage rescue missions, convoy protection operations, and more! The lives of the squad members and the tides of war depend on their deft leadership. Hiring the best possible mercenaries, acquiring new equipment and strengthening the PMC is key to success. Breaking through enemy lines with overwhelming power, or choosing stealth if that’s more their play style.