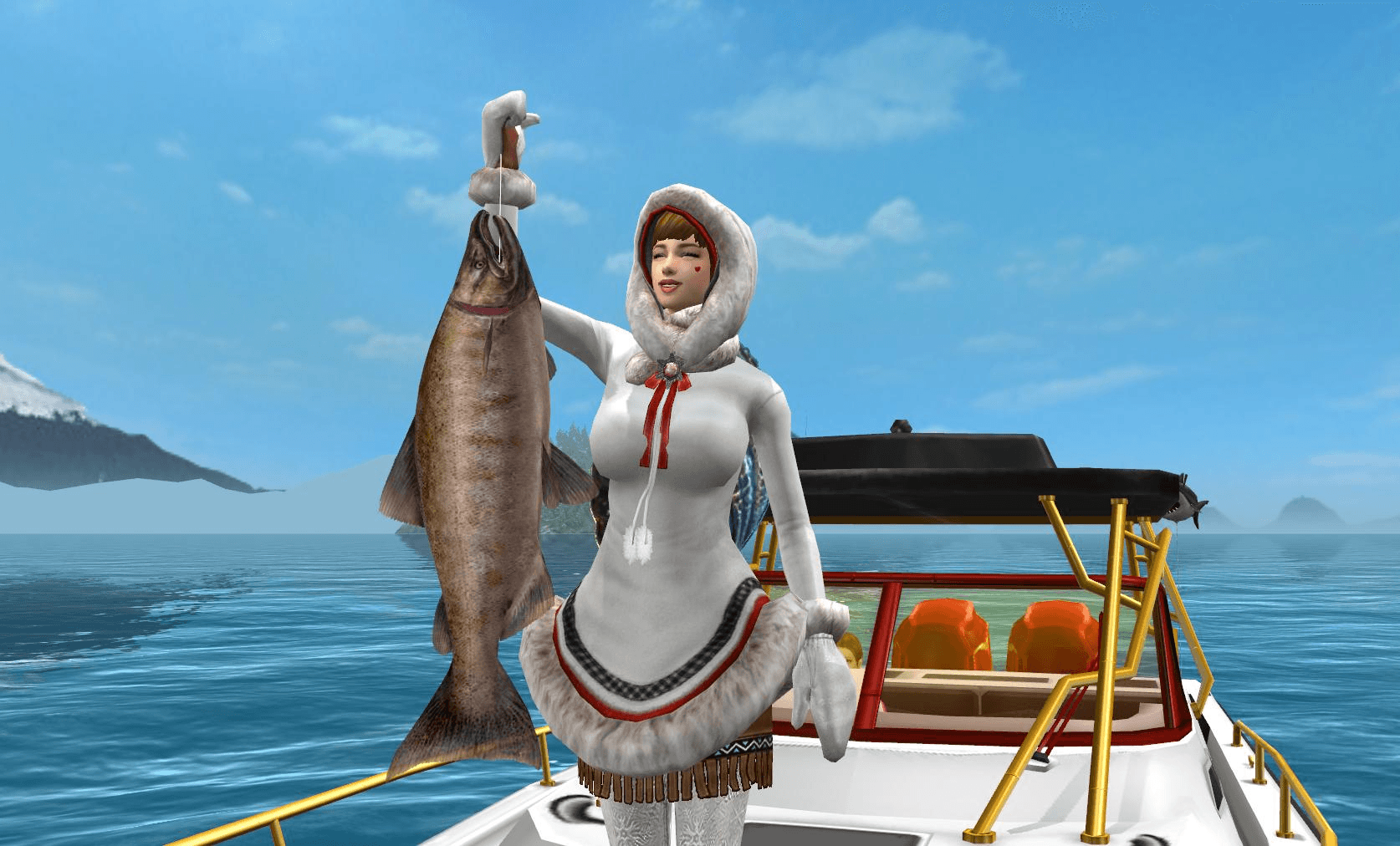 World of Fishing – newly founded publisher gameXcite and developer Masangsoft are announcing the arrival of a unique mix of a realistic 3D Fishing Simulation and Massively Multiplayer Online Game (MMOG). Thousands of players are driving their boats freely to explore a variety of areas, hoping to catch the biggest fish and develop their character – diving into a new gameplay experience!

But World of Fishing is also a full MMO that allows thousands of players to fish together, chat or compete to catch the biggest fish! Each virtual fisherman has their own outfits and hooks, rods, baits and boats, and their equipment varies depending on regions. Like in an RPG, character development is central to the gameplay experience: while beginners use their rubber raft to look for mackerel, advanced players may even catch tuna and sharks from their yacht. And those who get lonely out in the ocean can join clubs to team up with others.

World of Fishing will be free to play with no download or subscription fees.

“Big game fishing is the highest discipline for fishing enthusiasts”, comments Patrick Streppel, founder and CEO of gameXcite, “so for World of Fishing, our focus was to provide realistic fishing gameplay combined with the community experience and long-term motivation of an online game.”

How to join the beta: The maiden voyage for World of Fishing will start June 2015. Join the beta test and provide feedback to the development team! Sign up on the official website for a free account and discuss with others in our forums or on Facebook.