Ascent: The Space Game on Sale with New Updates 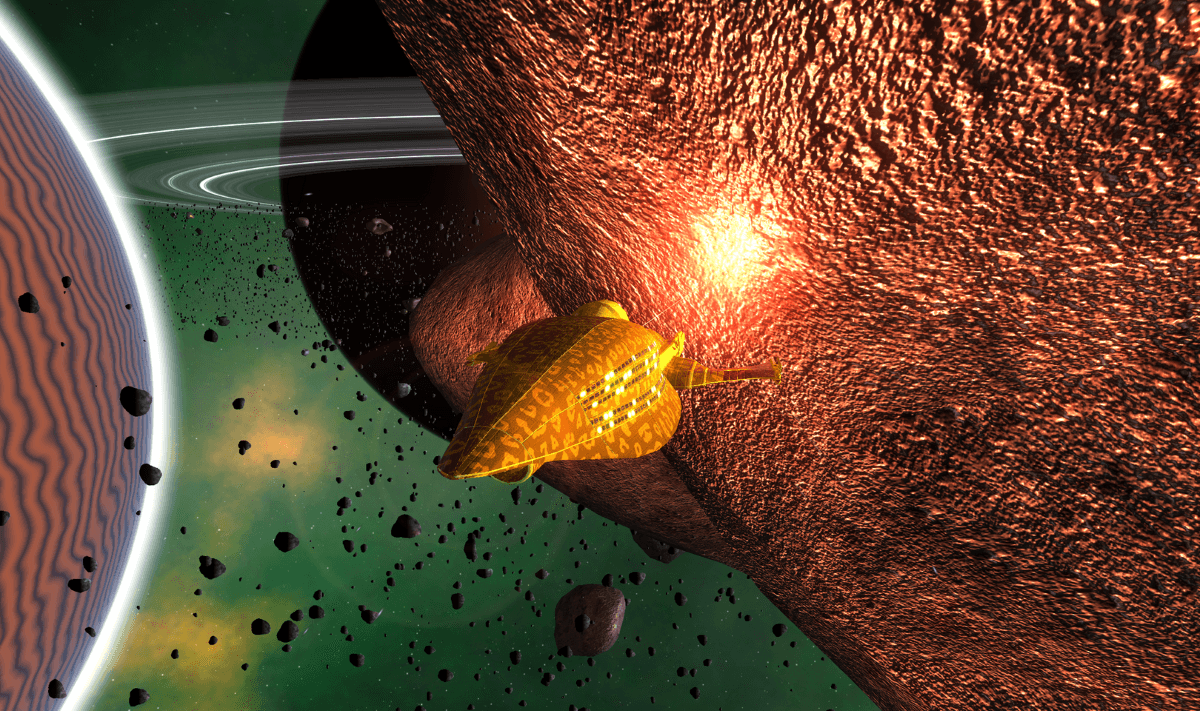 As part of the Steam Summer Sale, Ascent – The Space Game (www.TheSpaceGame.com ), the largest space game in the known universe, is now 20% off during the Steam Summer Sale. To celebrate, you can now talk to the NPCs of the world by landing and exploring player made colonies. This includes the Aveege Corp Carbpost, the first colony to pass 150,000 buildings! Find out more about why Ascent’s one trillion planet galaxy is so special on Steam at http://store.steampowered.com/app/345010/

Ascent is a game that tries to break new ground with each major update. Starting with their massive 200 billion star system and player driven economies and followed by the ability to terraform entire planets, this new update to NPCs will radically change the landscape of the game. At the moment NPCs have personalities, needs, wants, and even approval ratings of their colonial governor, but much of that is hidden away waiting for new features. For now, players can seek out NPCs in colonies and hire them to ferry goods to and from destinations, removing the burdensome task of having to do it yourself. As the game continues to evolve NPCs will begin to act on their own, including potentially going rogue, stealing ships, becoming pirates, getting addicted to substances, and begin attempting to fulfill their wants and needs. When an NPC wants something they’ll begin asking players to fulfill that need, be it hunting down someone who’s wronged them or smuggling a case of a banned substance onto the planet. These NPC needs will be tied together, where completing one task will likely result in the change of needs and wants of other NPCs on the planet, opening new options to explore.

Within game of Ascent, players fly ships, build colonies, and explore a vast galaxy modeled after the Milky Way, complete with an estimated 200 billion stars. With the goal of repopulating this galaxy, players can construct ships, colonies, star bases, and even super projects such as warp gates and terraformed planets.

Players even control the government, with elections looming that may change the planetary, system, and president positions, Ascent players are gearing up for a very busy summer. With 20% off now is the perfect time to get in and cast your vote! Get it now at http://store.steampowered.com/app/345010/ or play for free at http://www.thespacegame.com/