Independent game developer, ArtCraft Entertainment, Inc. today announced that the highly anticipated massively multiplayer online game, Crowfall™, reached the one million dollar crowdfunding threshold this morning, just eight days from the start of the campaign. The company launched its Kickstarter drive for Crowfall on February 24 and within three days reached its goal of $800,000. The Kickstarter campaign closes on March 26. 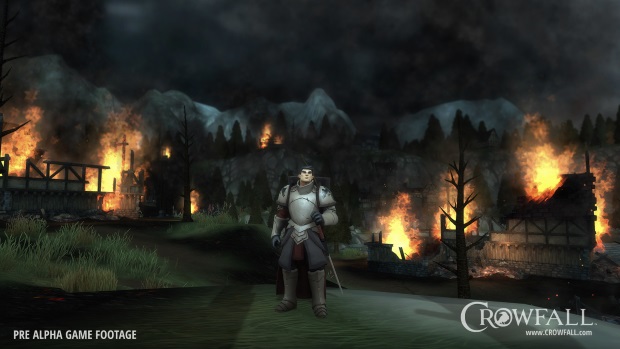 “The response has been overwhelming. It’s the players who made this happen,” explained Coleman, ArtCraft’s creative director. “We just provided the spark. They are the ones fanning the flames. We hoped that the vision would catch on, obviously, but we didn’t expect the momentum to build so quickly.”

“It’s incredible,” added executive producer Gordon Walton, “because it’s not just validating our vision — it’s also a tremendous vote of confidence in our team. The players believe in us, they believe in this game, and they are willing to support us financially to make it happen.” 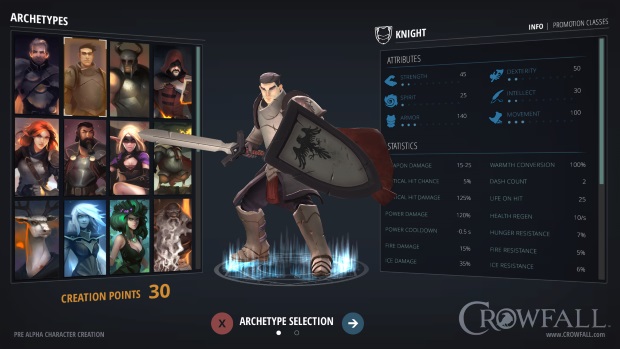 A new type of online experience, Crowfall is a “Massively Multiplayer Online Throne War Simulator.” Players take the role of kings, queens, mercenaries and assassins in a simulation of a feudal world that includes castle building, siege equipment and territorial conquest system.

As a result of reaching this milestone, ArtCraft announced a new stretch goal: at $1.3 million dollars, they will add a “Mounts and Caravans” system to the game, and will celebrate reaching this goal by adding “bonus rewards” to existing reward tiers. Backers at the $60 or higher level will receive magical Quarterhorses, Warhorses and even a rare “Nightmare” mount as a bonus reward.