WEBZEN, a global developer and publisher of online games, announces that the long-awaited Archlord 2 will enter Open Beta today.

Starting on Tuesday, July 8th, 2014, any player with an active WEBZEN account will be able to access Archlord 2 without a Beta key. After installing the game (available for free download on the official website), players will be prompted to log in using their WEBZEN account. For the Open Beta, the game launcher has been updated with a language selection option that allows players to set their game’s preferred language before they start.

The Open Beta will offer a choice of 4 servers, based on different regions and languages. To help players better understand the server structure of Archlord 2 and which server they should choose to get the most out of the game, WEBZEN has prepared a special announcement which can be viewed here: http://archlord2.webzen.com/news/all/7662/ 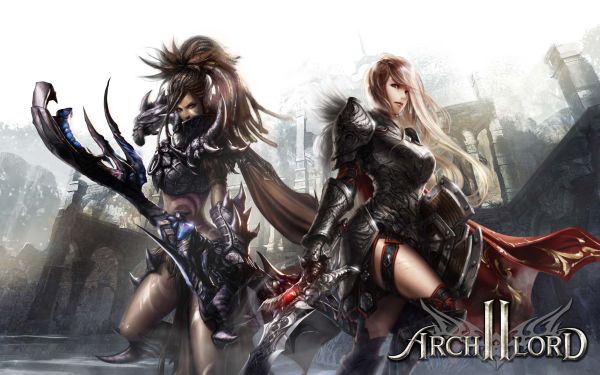 Players can select between two different factions, with one race each. For the Open Beta, character progression will be capped at Level 41, and a good amount of new and updated content will be made accessible, including massive battleground events every evening, each day with different maps and objectives.

WEBZEN encourages players to check out the latest producer statement regarding the Open Beta. It can be found on the official website at: http://archlord2.webzen.com/news/all/7644/