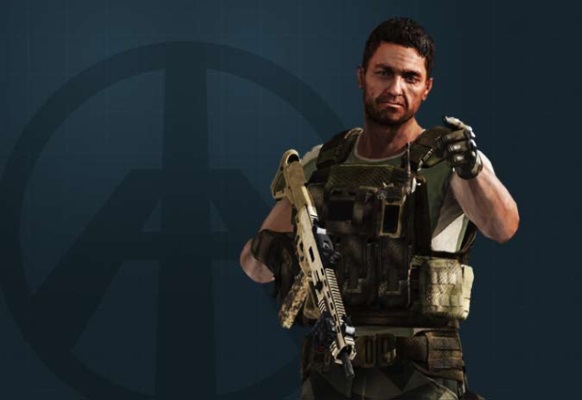 In support of the Make Arma Not War contest, Arma 3 will be available to play for free this weekend on Steam (October 23rd – 27th), and can be purchased with a massive 50% discount. By logging in to www.makearma.com/entries with their Steam account during this free weekend, people will also be able to vote for their favorite Singleplayer entries in the €500,000 Make Arma Not War contest.

In the Singleplayer category, the Make Arma Not War entries with the most votes will form the 20 finalists. In the other three categories (Multiplayer, Addon, Total Modification), the finalists will be selected by Bohemia Interactive. Afterwards, a jury composed of Bohemia Interactive representatives and other industry professionals will evaluate the finalists and select the winners. People can vote in the Make Arma Not War contest until October 31st 2014. The winners will be announced on March 5th 2015.

The Make Arma Not War contest, which was announced in December, welcomes Arma 3 content creators to compete in four different categories: Total Modification, Singleplayer Game Mode, Multiplayer Game Mode, and Addon. The winner of the Total Modification category will take home €200,000, while in the other categories the prize money is divided between 1st place (€50,000), 2nd place (€30,000), and 3rd place (€20,000) winners. In collaboration with the International Committee of the Red Cross (ICRC), Bohemia Interactive is also handing out the Health Care in Danger Special Award.

More information about the contest, the rules, prizes, and categories is available on www.makearma.com.