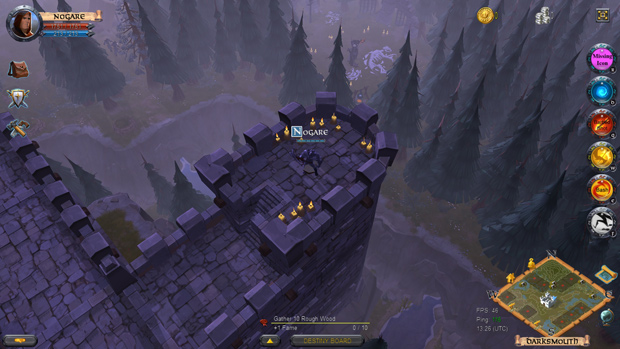 Sandbox Interactive today announced it will launch a closed alpha test for its highly-anticipated cross-platform sandbox MMORPG, Albion Online beginning March 24th. Players will need to act fast as there will be a limited number of keys available.

“Though this alpha test will be the biggest we’ve ever run, the number of keys is still limited and we are looking for critical feedback from fans as we reach this next phase,” said Yasmin Babb, Community Manager at Sandbox Interactive. “Players should be on the lookout within the next few weeks for information about what potential testers can expect during the Albion Online alpha test.”

Albion Online is a free-to-play medieval sandbox MMO set in a cross-platform world where players will conquer, colonize and defend territories all in a classless character customization system tailored for dynamic full loot PvP battles where every encounter is different. 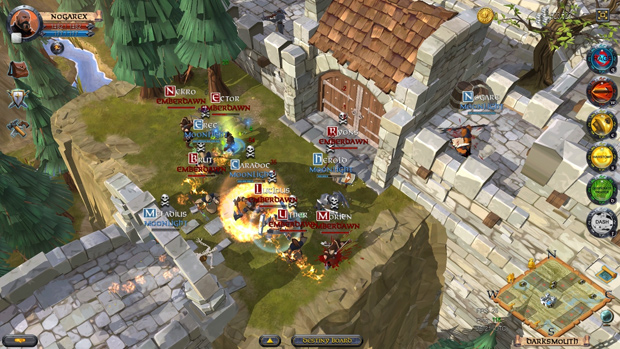 The first true cross-platform MMO, Albion Online, will run on different devices including Windows, iOS and Android at the same time and in the same world. The game will go into beta in 2014.