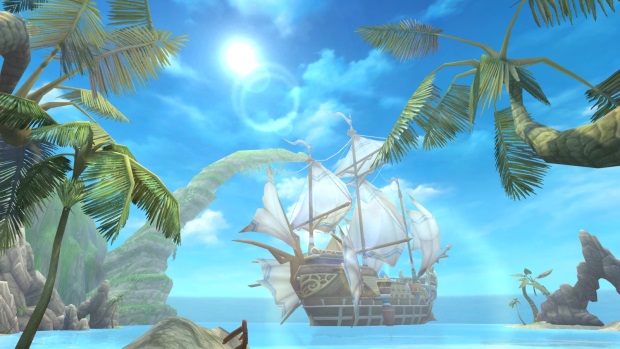 It’s easier than ever to stay in the loop as development progresses on Aura Kingdom! Aeria Games has launched the website for the upcoming anime massively multiplayer online role-playing game (MMORPG). The site will serve as a regularly updated information hub for fans looking to learn all they can about Aura Kingdom’s features and lore.

Readers can get a primer on the world of Azuria and the game’s core features. In keeping with the beautiful anime art of the game, the website also features extensive fankit materials and a fan art section where the best submissions from the enthusiastic community will be selected for all to see. 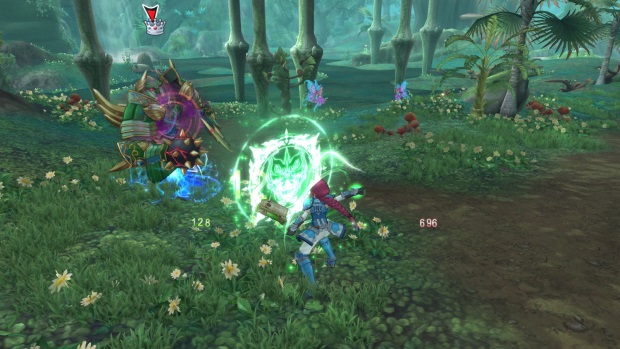 Prospective players will want to check in often with the Insider’s Blog, where posts will discuss a wide variety of topics giving insight into the game, the world, and the development process itself. For those that can’t get enough lore, look no further than the Chronicles of Azuria, where more tales from all across the land will be collected and revealed.

For guaranteed early beta access and to stay up-to-date on the latest news, fans are encouraged to follow the official Facebook page. Frequent contests and events during the lead-up to the game’s release will award valuable prizes and even offer fans the chance to have their designs featured as in-game items. The Facebook page will also be the first community resource to receive news regarding beta dates and details.