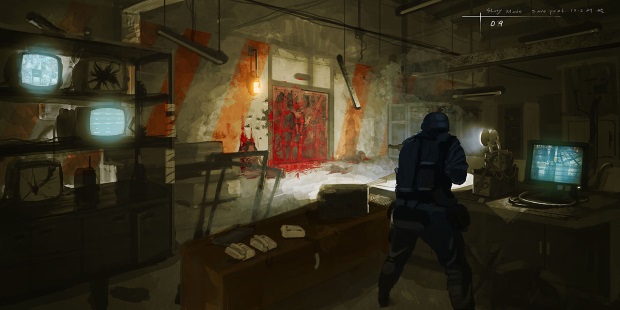 Aeria Games is proud to announce that the acclaimed F.E.A.R. franchise is back with a vengeance! We’re giving you the early scoop on the news that Aeria is publishing the multiplayer-focused F.E.A.R. Online, featuring both intense team-based FPS competition as well as terrifying co-op play.

F.E.A.R. Online is the latest installment in the popular F.E.A.R. franchise of horror FPS games, with a strong multiplayer focus. Fans of the series will welcome a return to the hardcore shooting action now accessible to a large and active community of online players. 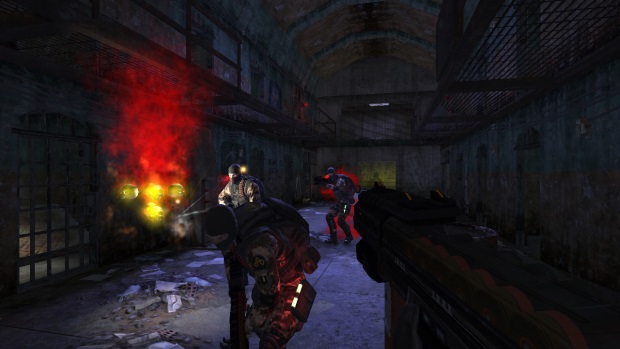 F.E.A.R. Online also delves deeper into the mysterious events surrounding F.E.A.R. 2: Project Origin and the tortured series antagonist Alma Wade. Players must rely on each other to survive as they discover the fate of the F.E.A.R. team.

The struggle between Armacham Technology Corporation and the elite F.E.A.R. soldiers continues across several competitive team modes and more than ten maps in gruesome, hair-raising locations. Fan-favorite modes such as Soul King from past F.E.A.R. titles also make a return. 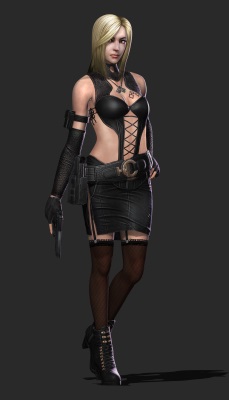