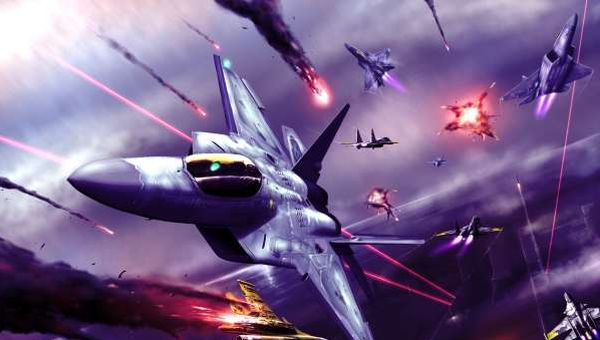 With Update 4, players will have access to new standard aircraft, which will include the F-5E Tiger II and F-20A Tigershark, as well as a roaster of new special aircraft including the “Area 88” collaboration special aircraft.

Other updates include new aircraft parts and emblems, as well adjustments to the Aircraft Tree, research reports and new bug fixes.