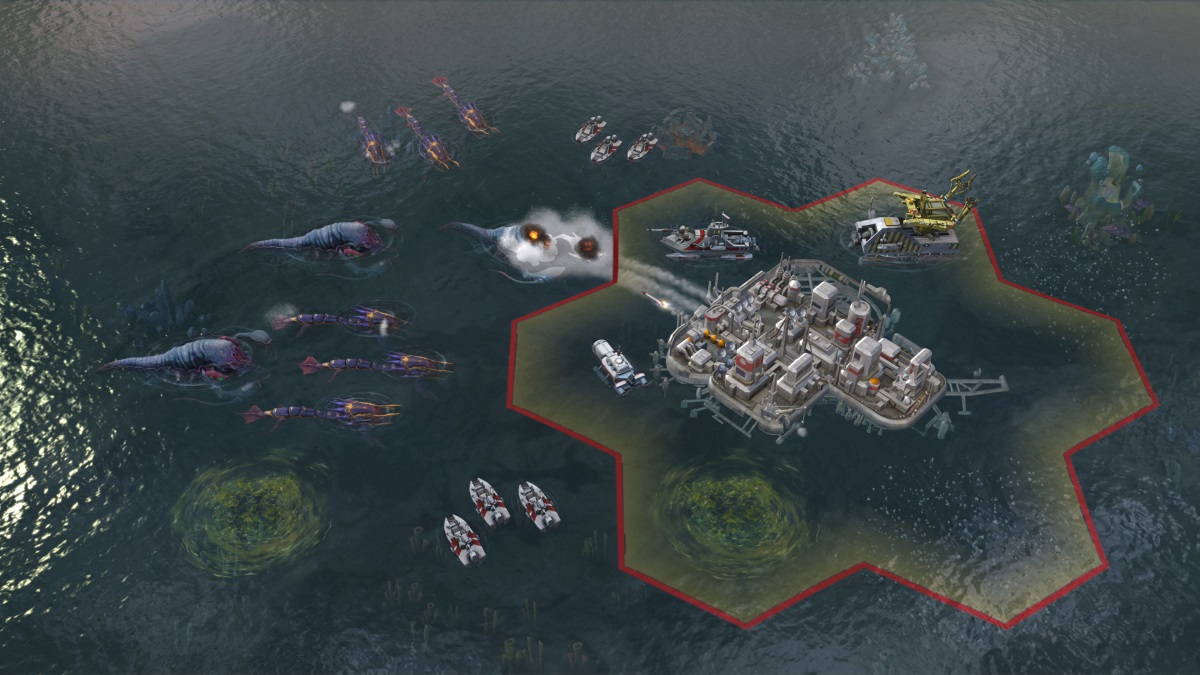 2K and Firaxis Games today announced Sid Meier’s Civilization®: Beyond Earth™ – Rising Tide, the expansion pack for 2014’s turn-based strategy title, Civilization: Beyond Earth, is currently in development for Windows-based PC. Created by Firaxis Games, Rising Tide will enhance the Beyond Earth experience by adding a variety of new gameplay capabilities and providing near limitless ways for players to create a new future for humanity on an alien planet. The expansion pack is currently scheduled for release in fall 2015.

Rising Tide will expand Beyond Earth to new frontiers on the planet’s surface and across its seas, adding more choices and diplomatic options as players build “one more turn” toward a new vision for humanity’s future. New aquatic gameplay will explore the oceans for colonization by dramatically extending the play space, while an overhauled diplomacy system will provide players with additional layers of dynamic choices and options to shape the diplomatic landscape while engaging with the AI and one another.

“Rising Tide builds upon the lore of Beyond Earth, breaking away the historical boundaries of the original franchise and furthering mankind’s search for a new home in outer space,” said Sid Meier, director of creative development at Firaxis Games. “Whether colonizing the planet’s oceans, acquiring new Affinities or meeting exotic new leaders, aliens and units for the first time, Rising Tide offers more ways for players to write their own stories on a new world.”

Key features of Rising Tide include:

Sid Meier’s Civilization: Beyond Earth – Rising Tide is not yet rated by the ESRB and will be available for Windows PC in fall 2015 for $29.99.