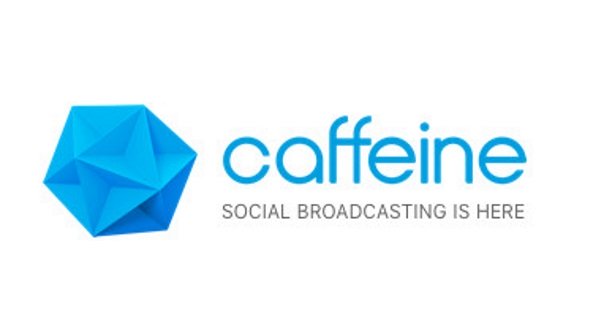 Today, 21st Century Fox announced that they led a round of funding for Caffeine that also included existing Caffeine investors Andreessen Horowitz and Greylock Partners, and other undisclosed partners. Caffeine also entered into a content agreement with Live Nation to bring live music concerts to their social broadcast platform in Q4 2018. This led to a combined 100,000,000  into Caffeine a new venture entitled “Caffeine Studios”, joint owned by the two companies.  The new studio will leverage FOX Sports’ expertise in live events and programming to create exclusive esports, video game, sports, and live entertainment content for Caffeine’s next-generation social broadcasting platform. In addition, Lachlan Murdoch (21st Century Fox’s Executive Chairman) will join Caffeine’s Board. Caffeine is presently in pre-release and will release further features and functionality as it moves towards official launch.

Caffeine also received additional investment from Andreessen Horowitz and Greylock Partners, as well as from other partners. The amount of their investments is undisclosed. To further underscore Caffeine’s vision of bringing people together around the content they love, Caffeine is teaming up with Live Nation to stream a series of live concerts on the platform beginning in Q4 2018, offering fans a new way to experience their favorite musical acts.

“We want to bring the world together around friends and live broadcasts,” said Ben Keighran, CEO of Caffeine. “It’s an ambitious goal, but one we believe is attainable with the support of our amazing new partners, our awesome and ever-growing community, and the content that together, we can bring onto the platform.”

As a real-time, social broadcast platform, Caffeine is focused on bringing the more than one billion gamers, streamers, non-streamers, and fans together around the friends and content they’ll love. Users find content because of the people they follow in their social circles and come together to share that content with each other and their ever-growing group of friends. Personal conversations between friends and broadcasters happen in real-time and are given preference, enabling more meaningful social engagements while disposing of toxic chatter and endless feeds of meaningless comments. In addition, Caffeine includes a fair, ad-free monetization system that is open to everyone and is designed to encourage broadcasters and enhance the content experience. Caffeine is built on its own infrastructure, so it requires no third-party software or plug-ins. All it takes is one click for broadcasters to start delivering content, enjoying latency-free conversations, and making money.