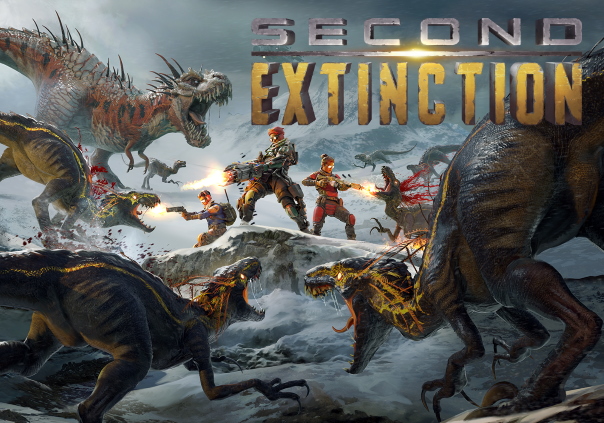 Second Extinction is an intense, three-player co-op in which your team faces off against intense mutant dinosaurs! It’s hunter versus hunter, and it’s up to you to provide these creatures their next extinction event.

► Multiple playable characters across several roles, including Trooper, Enforcer, and Operative. Pick what suits your playstyle.

► Crazed dinosaurs with wild modifiers means you’re not just up against a Jurassic challenge: these dinosaurs have been evolved to offer a new challenge for the modern gamer.

► Colorful, detailed graphics brings an extra level of awesome, past gunning down dinosaurs in a blaze of glory. 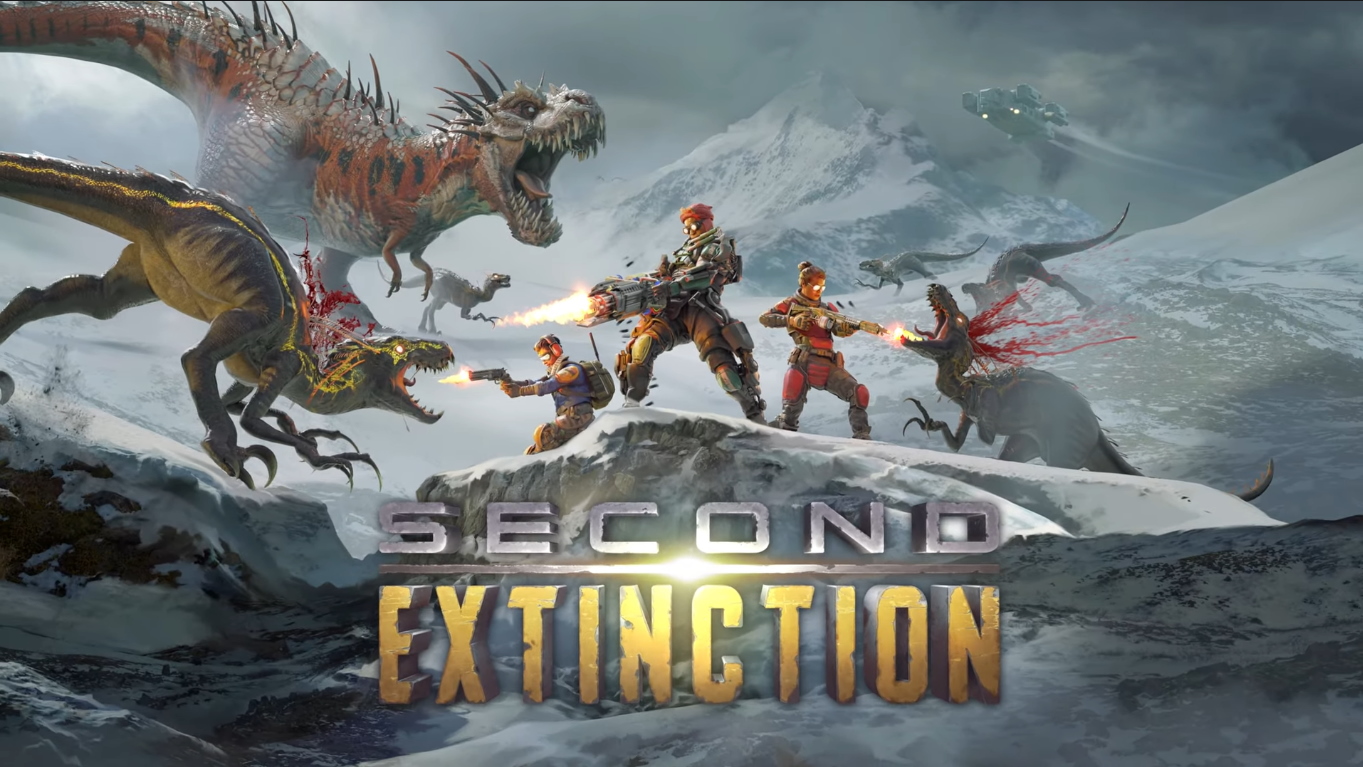