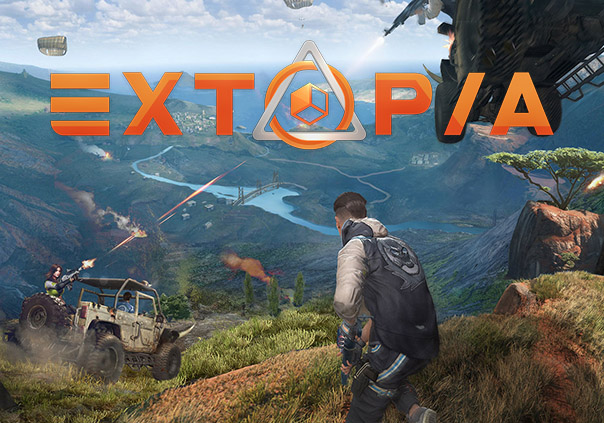 Extopia is a 3D action-FPS pitting 100 players against each other in a deadly match of last man standing where tactical building and expert gunplay are all that separate the good from the dead.

“20XX. The world as you know it is gone. In its place spawned the land known as “Oasis”, a so-called paradise in a world filled with chaos. Five major factions control the Oasis through manipulation of trade, military might, and tentative alliances.

You, the player, take the role of a new recruit entering Oasis to make a name for yourself among the factions.”

►Kill or Be Killed: Go up against your rivals in PVP or work together in PVE conquering challenges and training for the big stage.

►Come One, Come All: Design your very own battle royale map and share it with the world to enjoy!

►Pizazz Patrol: Dial in on your created character’s features and stand out from the crowd. 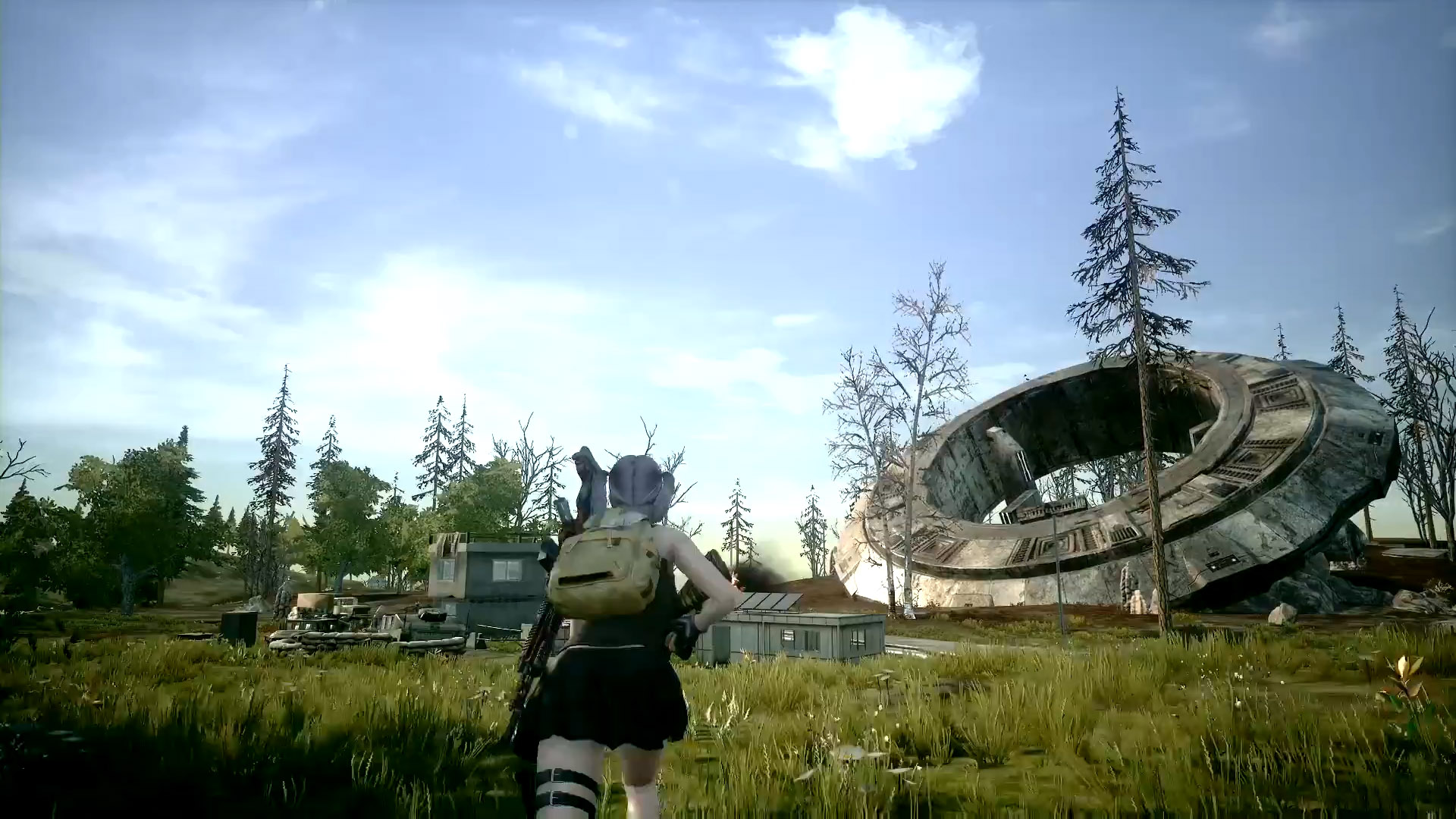