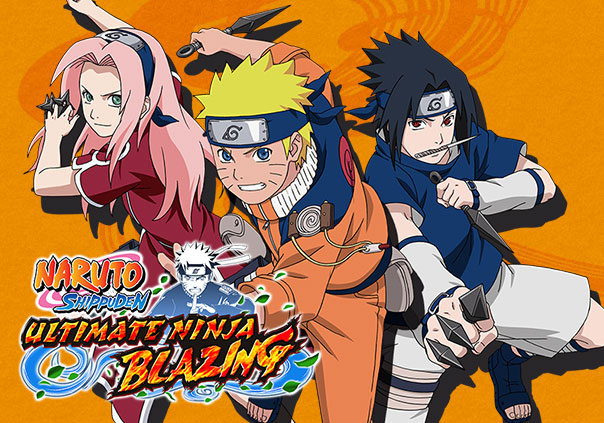 By working with your fellow shinobi you’ll be able to unleash powerful Combination attacks to stop your opponents, but only if they’re standing next to your allies when you attack them. This is where the strategy portion of the game comes in. Only with smart positioning will you be able to force your opponents into the attacks you expect while still managing to execute the attacks you’ve been planning all along.

Different kinds of shinobi can be summoned and added to your roster of ninjas through either free summons, or with summons purchased with in-game currency. Of course your favorite shinobi characters will be able to use their Ninjutsu, but some characters will possess even more powerful Secret Techniques that will come of great use in your battles. Knowing when and how to activate your team’s Secret Techniques will play a big role in just how effective of a ninja commander you are.

If you’ve ever wanted to lead your own band of highly skilled shinobi, then NARUTO SHIPPUDEN: Ultimate Ninja Blazing is the mobile game for you. Learn your ninjas, learn their Ninjutsu, and lead them to victory!

Despite Naruto’s main storyline ending in the manga a few years back, there’s hasn’t been any breaks in the endless slew of Naruto spinoffs.