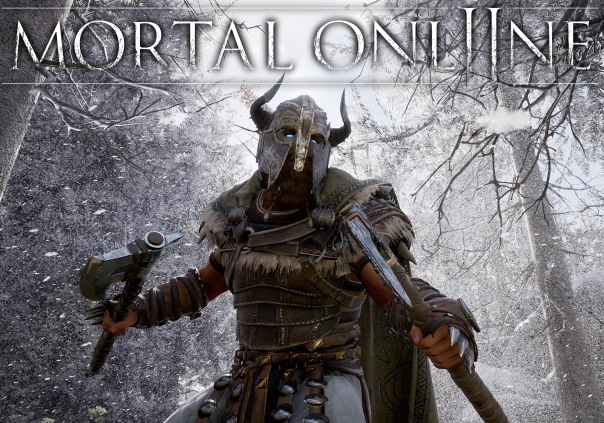 Mortal Online 2 is a subscription-based sandbox MMO, featuring intense real-time combat, expansive features from crafting to guilds and more – all a follow up to the successful Mortal Online.

“Over one hundred years have passed, the sound of rattling grasshoppers and dragonflies still haunts the memories of those below. The Tagmaton Irruption was the worst epidemic Myrland had ever experienced. Etched into recorded history with the blood of those whom the moment took with it. The giant insectoids first disembarked in the southern part of the continent, secretly nesting in the Stairs of Echidna and the Sunken Isles before making their clattering advance over the steppes. First came the Fleshbiters, black clouds of footlong locusts devouring crops and cattle alike. Following in the devastating wake of the Fleshbiters came six legged slayers of varying castes. Towering above men, bearing scythes, burrowing below ground and releasing venomous projectiles, nothing could stand in their way. Caught in a sudden moment with no possibility of retaliation, the tribes of Myrland and further more, the legacy of the human races was facing its end. However when all seemed lost a number of great earthquakes shook the ground and then, for whatever inscrutable reason, the numberless Tagmatons suddenly dispersed even faster than they had once appeared. From whence they came no one is sure – where they went, no one knows…” (read more here)

► A vast open world, expanding across six continents with hundreds of square kilometers of space to explore and claim.

► A classic sandbox MMO experience, including full loot PvP, but with modern improvements and high-end graphics.

Star Vault needs YOUR help to push our servers to the limit one last time before early access launch!