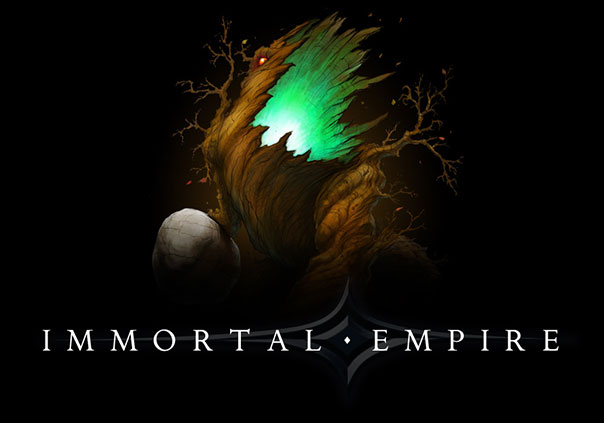 Immortal Empire is a free to play multiplayer tactics roleplaying game developed by Tactic Studios Inc. and is available for download on PC on Steam. In Immortal Empire players can control their own party of up to 5 immortals, using them to defeat any enemies that might try to stand in their way. Both spells and strategy will need to be used to your advantage as every corner holds new surprises for your party to encounter. Campaign features a mysterious storyline for players to take on solo, but online matches can also be fought against other players with an automated matchmaking system. Players can also work together in Gauntlet mode to defeat as many enemy waves as they possibly can, each increasing in difficulty from the last. Solid strategy and synergistic movements will bring your party to victory, but how will you stack up against your next contender? 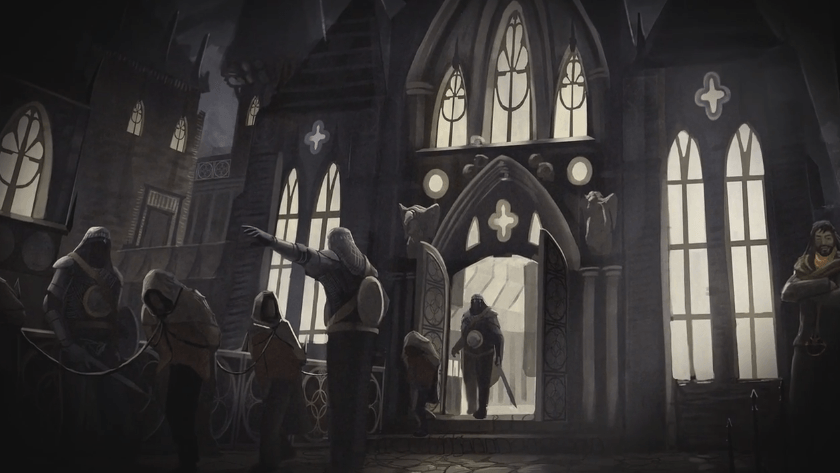 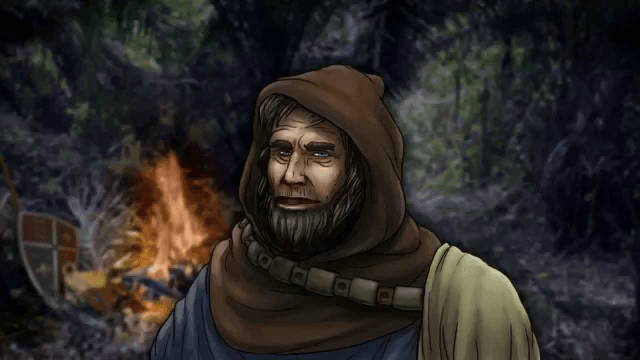