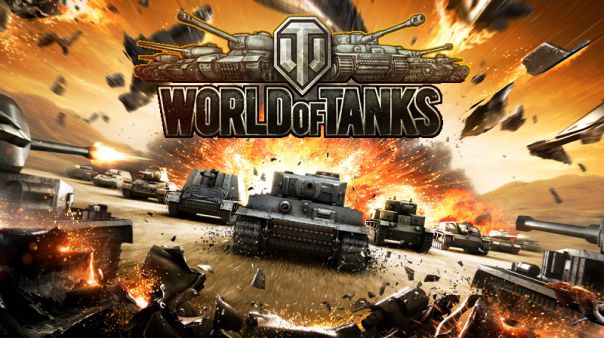 Wargaming is excited to reveal further details on the much-anticipated Grand Finals 2015. This event is part of the Wargaming.net League eSports (electronic sports) division for competitive players of the global hit World of Tanks.

Between April 25–26 at EXPO XXI in Warsaw, Poland, the Grand Finals will see 12 elite World of Tanks teams battle it out on an international stage. They will be competing for the right to be called champion and take home their chunk of the total $300K prize pool.

This Grand Finals event also marks the continuation of the new and revamped tournament format, Attack/Defense mode. The new set up and rules have been developed with the help of pro gamers to enhance and streamline battles, making matches even more thrilling. With no chance of a draw, opponents must take the initiative and go all out if they want to be crowned victorious.

Wargaming is proud to announce the companies that will sponsor the Grand Finals 2015: Intel, a world leader in technology; Razer, a manufacturer of high quality gaming peripherals; and paysafecard, providers of safe and easy online payments throughout Europe.

As well as watching all the action unfold, players and fans alike will be able to take advantage of various forms of entertainment at the Grand Finals.

The Red Bull stand will provide World of Tanks Blitz in-game competitions. The MGT-20 will offer team competitions of up to 14 players across separate gaming stations; attendees can sign-up on-site during the tournament and take advantage of the activities during breaks. Finally, paysafecard will be testing fans’ tank knowledge with their World of Tanks quizzes.

All these activities can be found at the partners’ area during match intermissions.
The event also features two real tanks, a T-34/85 and M4AI Sherman, courtesy of the Polish Military Museum in Warsaw. These legendary vehicles have been refreshed by Wargaming and guests can learn about their history.

The 2015 Grand Finals will be free to the public, with a variety of prizes and exclusive giveaways for the most passionate spectators.

The list of grand finalists will be announced during the seeding ceremony on April 2 at 19:00 CET. The ceremony will be broadcast in English on the WGLEU official Twitch channel.