Windward Sets Sail for Windows, Mac, Linux on May 12th 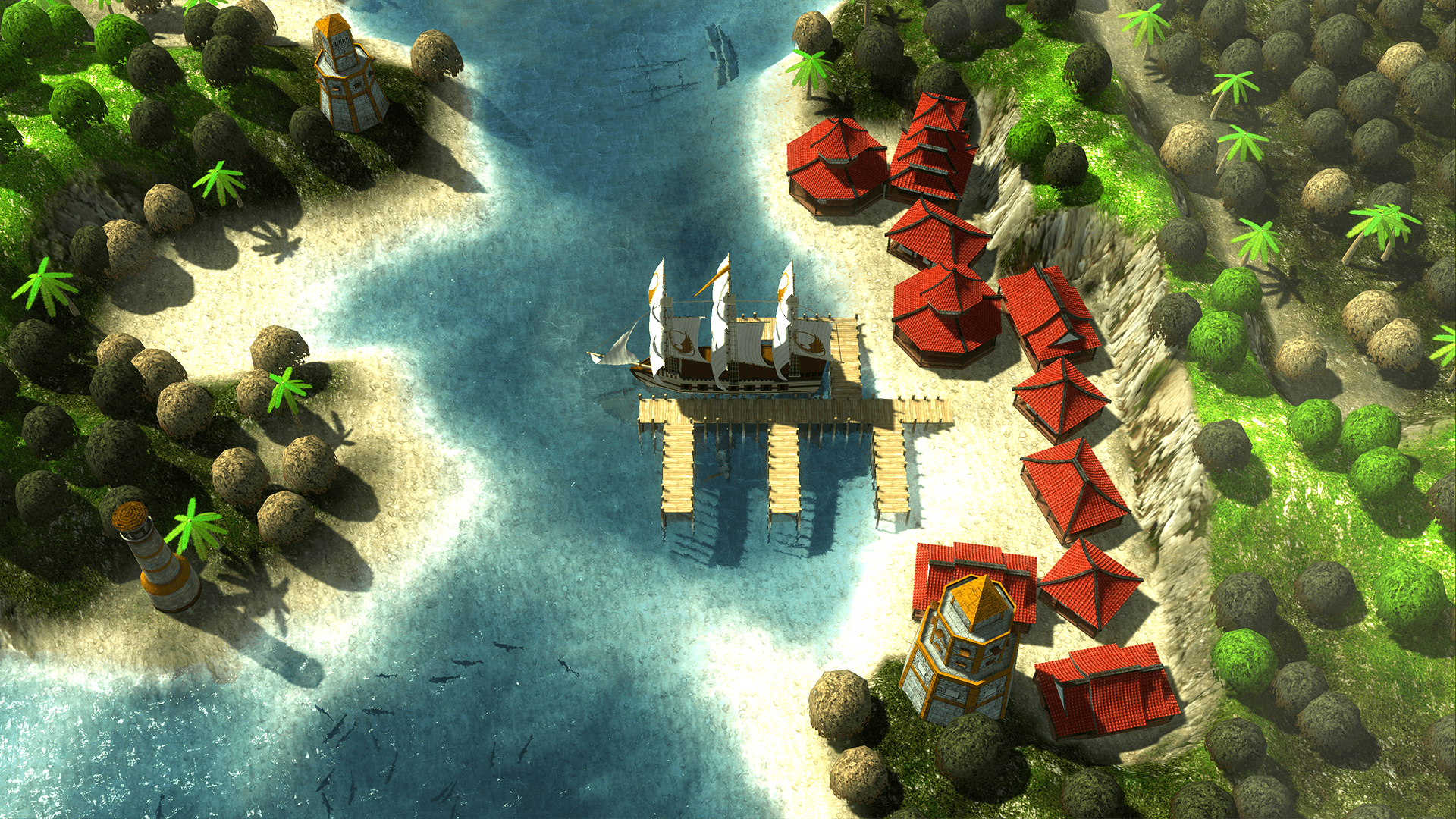 Gamers who want to earn their sea legs can dive into Tasharen Entertainment’s Windward on May 12th, 2015 for Windows, Mac and Linux.  In this action-packed sandbox game, set on the high seas, players captain a ship sailing the open waters of a beautiful, large procedurally-generated world.  Windward is currently available in Early Access.

Windward offers a plethora of gameplay possibilities.  Gamers who prefer a more relaxing adventure can explore the unmapped crystal blue oceans filled with detailed marine life, resolve conflict through diplomacy or make their mark as a master merchant.

Players looking to get their adrenaline pumping in high-stakes combat can join a crew of scurvy scallywags online and plunder together as pirates, ally with an in-game faction that protects an area or go rogue and send NPCs to Davy Jones’ Locker in an immersive single player experience.

Specialization is key to survival and gaining an edge over the competition.  With more than 100 talents, players can focus on three separate skill trees.

“After more than four years of development, and plenty of blood, sweat and tears, I am thrilled to say Windward has an official launch date,” said Michael Lyashenko, founder, Tasharen Entertainment. “Every PC gamer can find something to love about the open world and endless possibilities of Windward, no matter what genres they love.”