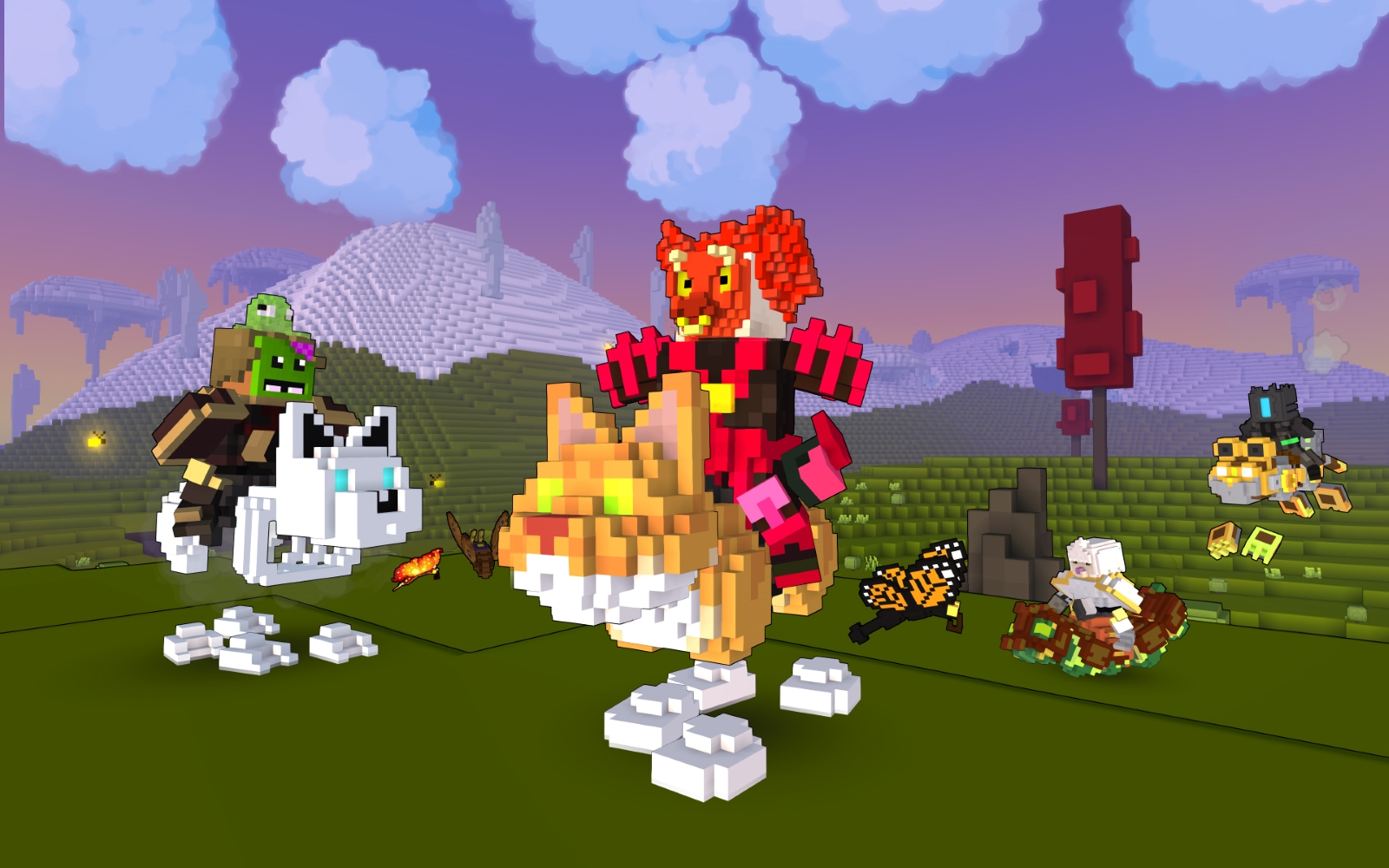 Trion Worlds’ successful voxel role-playing adventure game, Trove, debuts on Mac today and is now available and free to play at trovegame.com. Surpassing 3.3 million players since launching on PC in July, Trove tosses players into a unique universe where role-playing and crafting collide. Empowering players by giving them the ability to explore, craft and create their own adventures, Trove pushes the boundaries of creativity and community-created content, featuring procedurally generated worlds that are fully buildable and destructible.

Trove for Mac features 12 playable classes with more to come; challenging procedurally generated dungeons, landscapes, and lairs; a limitless supply of loot and a deep crafting system. Creators can quickly save designs for instant building and use the game’s unique Keystones to prevent their creations from being altered by other players on the same server.

Since launch, Trove players have created over 160 dungeons, 4000 equipment styles, and 451,112 unique club worlds. To get a sense for Trove’s wildly creative community, you can check out some of the amazing constructs and builds that players have created created since the game’s PC launch in July here.

For more details on Trove’s launch on Mac, you can read the official blog post online here.