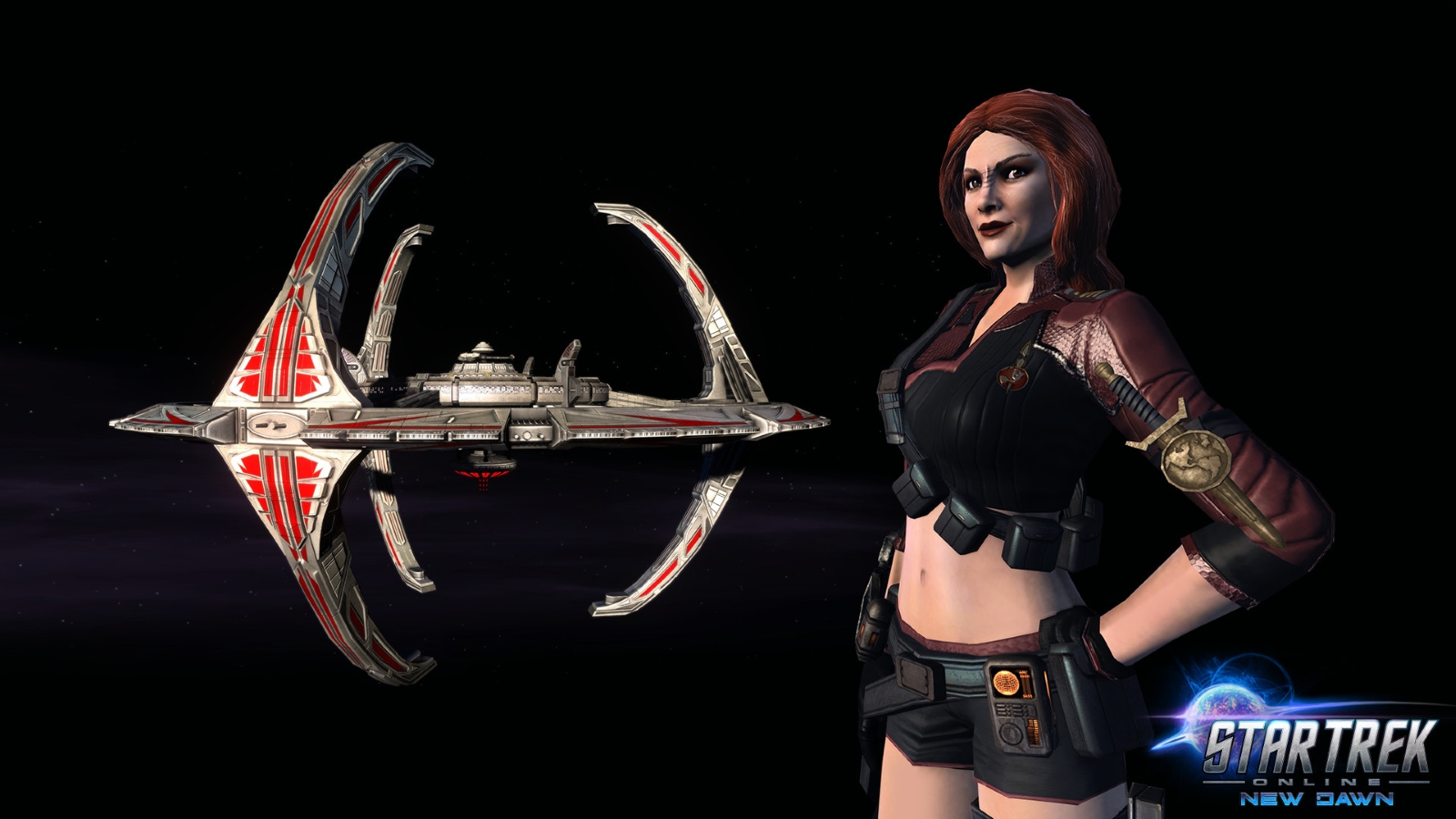 Following the conclusion of The Iconian War, Perfect World Entertainment Inc. and Cryptic Studios will launch Star Trek Online: Season 11 – New Dawn on October 27, 2015. This season marks the beginning of a brand new era for Star Trek Online and includes an all-new reputation, the debut of the Admiralty System and an in-game story arc lasting beyond 2016.

New Dawn begins in the grim aftermath of The Iconian War. The war has ended in the Mirror Universe and the Terran Empire has invaded the Badlands, under the leadership of Mirror Leeta (reprised by Chase Masterson from “Star Trek: Deep Space Nine”). Admiral Leeta has claimed the galaxy for her own and it’s up to players to defend the universe from her Mirror forces. Season 11 also introduces the discovery of a planet inhabited by a new civilization of bi-pedal humanoids and the arrival of a mysterious time-traveler.

Along with new lore and story progression in Season 11, Star Trek Online will also debut a new reputation and the Admiralty System, which allows players to send their starships on challenging assignments to retrieve valuable assets. Progress will be earned through two campaigns, representing major factions within the galaxy – the United Federation of Planets and the Klingon Empire.