InnoGames released additional information on the unit system of its online strategy game Tribal Wars 2. Thirteen offensive and defensive units will be responsible for the players’ shining victory or crushing defeat on the battlefield.

Every unit brings its own set of weaknesses and strengths to the table. For example: archers are a great defense against foot soldiers, whereas rams will easily crush the enemies’ fortifications. The new special units, the powerful berserker and the trebuchet might give players an edge in heated conflicts. 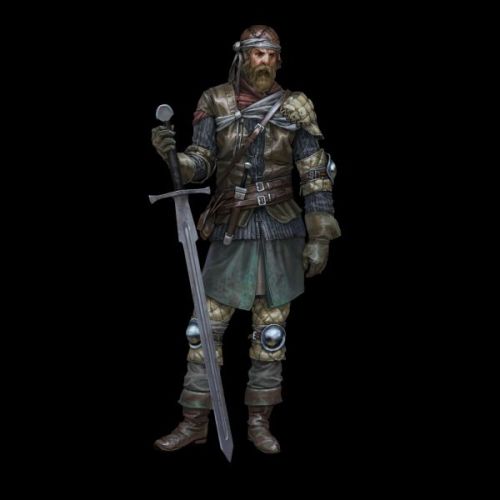 There will be lots of new strategies and tactics to test in Tribal Wars 2. Not just entirely new players, but also hardened veterans of the first game might discover something unexpected. For Example: Mounted archers are the perfect countermeasure for defenses heavily relying on archers. The Preceptory, a new building, which can be unlocked later in the game, houses even more secret weapons.

Having to choose from one of three factions, the players might get access to either the trebuchet or the berserker: the trebuchet is capable of effectively defending a village against siege weapons, whereas the berserkers feel no fear on the battlefield, they get stronger, the more enemies they have to face! Also, numerous generals support the players’ tactical advancements with additional abilities.

For more info on this system, visit www.tribalwars2.com