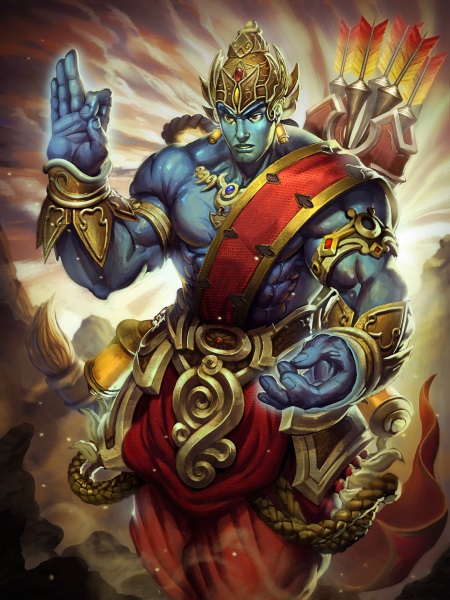 Today’s SMITE livestream offered viewers a preview of the new god, Rama, along with the patch notes for the June 24th update.