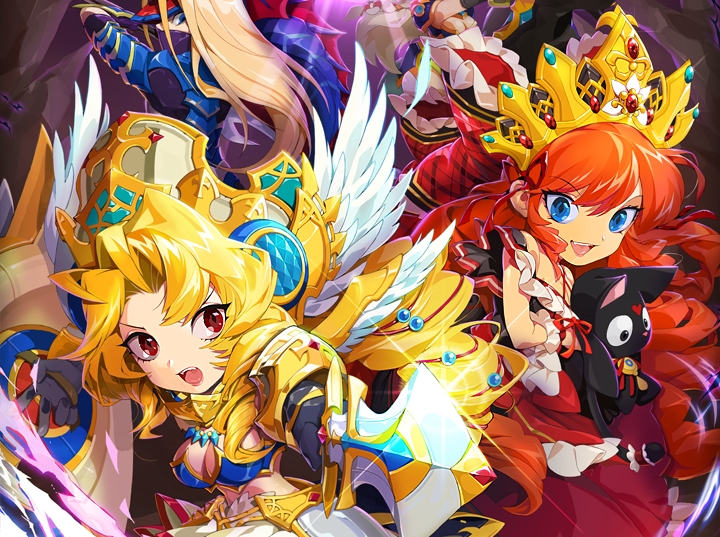 Medal Masters’ ‘Call of Destiny’ update gives players and fans of the real-time, party-based RPG enhanced gameplay and brand new experiences with the addition of new challenging battles and bigger hero enemies. The latest update will feature an expanded Guild Battles to allow players from all over the world to battle against each other measuring strength and skills against global competitors. In addition, to three new heroes, players are invited to offer feedback to existing heroes in the new ‘Hero Evaluation Board’.

The ‘Call of Destiny’ update includes: