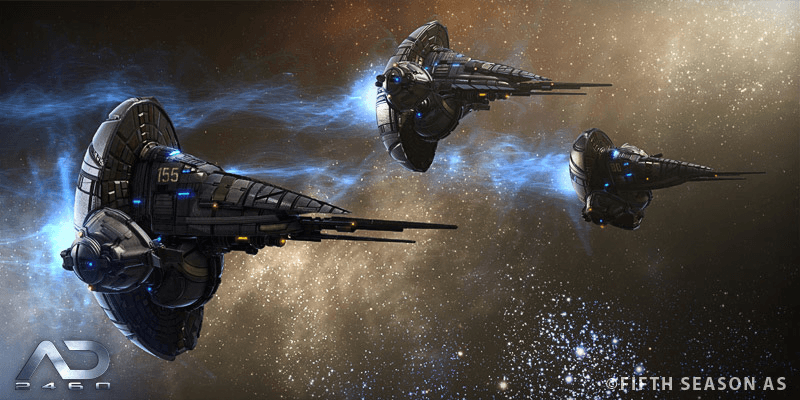 The Norwegian developer Fifth Season AS who runs AD2460, the science fiction online real time web-strategy game, has just announced that the game will go “free-to-play” on December 7th.

AD2460 has, since it’s initial launch in December 2014, steadily been expanded with more content and functionality. This has been well-received by the user-base, and further additions are already planned for the game. As a subscription-based game, AD2460 has not had the anticipated user growth needed for an entertaining MMO. Fifth Season is now launching ‘Patch 7’, which will add a lot of new content to the game, but most importantly, it turns the game into a free-to-play game.

Until December 7th AD2460 is open and playable under its current business model with a 15 day free trial on http://www.ad2460.com. After the patch the subscription cost will be removed and all active game accounts prior to the patch will no longer be charged daily subscription cost.

Fifth Season has always been very clear in their stance against “pay-to-win” so even though the game now goes “free-to-play” it will have no elements of “pay-to-win”. The elements one can spend money on will all be based around added fun and customization. Such features include facial and graphical commander elements, placing bounties on your opponents and “War-Games” where you can challenge opponents for practice or fun without risking losing your fleets. It is anticipated that all of these features will be expanded upon throughout future patches as well.