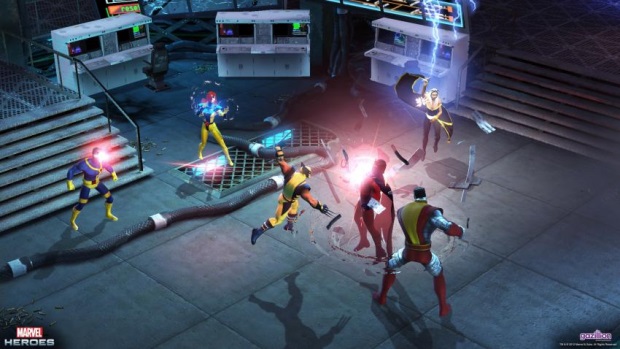 The Marvel Heroes team has announced that it has released a beta form of its new PvP mode, Fire and Ice.

Fire and Ice pits two teams of five against each other in an effort to destroy the enemy base and giants while defending their own. More can be found out about the update here.