Lords of the Black Sun Radiates with Huge New Update 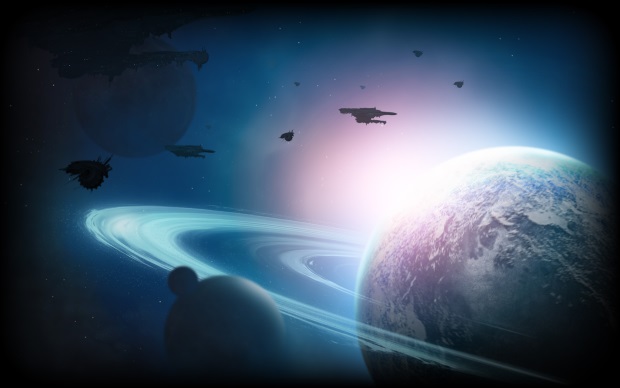 Publisher Iceberg Interactive announced today that developer Arkavi Studio’s turn-based 4X strategy game Lords of The Black Sun (PC) will receive its first major update today, having launched two months ago. While Arkavi Studios has regularly pushed smaller patches and improvements through the Steam pipeline since launch, this latest update is a lot larger and includes the following highlights:

Lords of the Black Sun also is available at a discount of 25% off this week on Steam!