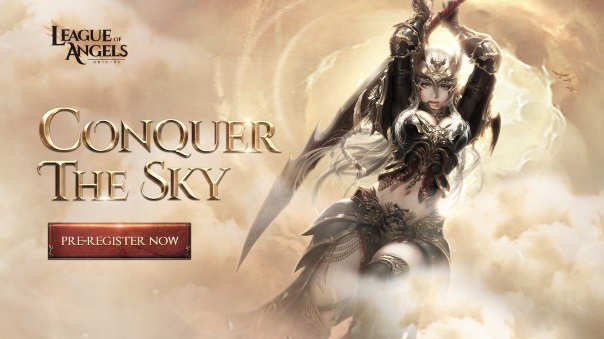 It’s time for iOS owners to get a headstart and sign-up for the latest League of Angels title from  Yoozoo Games. Pre-registration is open for League of Angels: Origins, which is slated for a September release on both iOS and Android. Those who pre-register will receive a gift pack worth $10 to get started in this latest League of Angels title. In League of Angels: Origins, players become a champion chosen by the Angels the defeat the Abyssal Alliance, playing as either a Warrior, Archer or Mage, each with their own distinct playstyle. Various wings can be equipped and customized in this MMO, allowing players to travel across the Grace Continent. Teaming up with their friends, players can engage in Sky Wars, which are a large-scale aerial PVP battleground. Pre-Registration can be done at the link below.