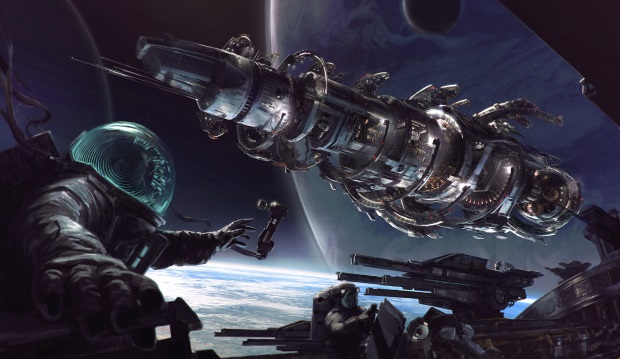 “Our open development journey for Fractured Space started with our first playable build and it’s exciting to welcome new players into the game as we launch on Steam Early Access,” said James Brooksby, CEO of Edge Case Games. “Every player can participate in exciting tactical space battles while also getting a chance to become new contributors to Fractured Space’s ongoing development.”

“We have huge ambition for what Fractured Space can become and bringing it to Early Access is the next stage of our journey. Even at this early stage we feel the quality of our vision shines through. The team, hand in hand with the community, are building a game that takes space combat in a completely new and exciting direction.”

Fractured Space is powered by the Unreal Engine 4 and is scheduled for a full release in 2015.

Edge Case has been vocal in committing to an open development ethic for Fractured Space and has held regular private playtest sessions and shared sprint plans, prototypes, concept art and capital ship renders with the continuously growing community.