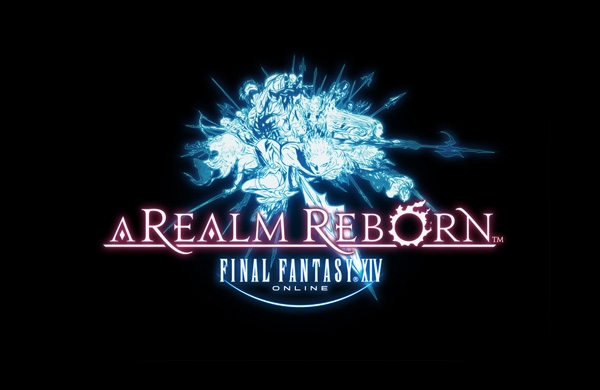 To celebrate the 4 million accounts, Square Enix is holding a free login campaign from Friday, February 27, 2015 (12:00 A.M. PST) to Monday, March 9, 2015 (12:00 A.M. PST). During this time, adventurers taking a break from Eorzea can once again experience all that FINAL FANTASY XIV: A REALM REBORN has to offer – free of charge!

The longer than usual free login campaign will also give players the chance to experience the newly implemented contents of Patch 2.51, which features the highly anticipated Manderville Gold Saucer.