Era of Celestials Announces The Beginning of Winterfest 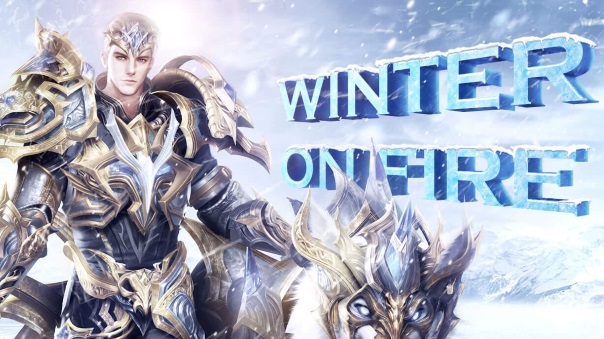 Era of Celestials announced their very first WinterFest, and alongside it is a lot of very cool events. The first being Project Freeze – Code Uranus. A mysterious, but useful material has come from Uranus, and this material was used to create a special mechanical costume set and an all-new mount. These can be claimed at the Cross-Server Resource Tycoon and Fairyland Shop. Era of Celestials’ WinterFest also has its own special page, linked below. Those who share this page on Facebook, Twitter or Instagram will receive a special gift code. Sharing is limited to once-a-day for a total of seven (can be non-consecutive) shares during the event. Those completing these shares will receive up to 2500 Rubies as well as a special costume — ‘The Iron Marshall’. The Battle for Hegemony has also begun, which is a new 30v30 PVP mode that lets players delve into The Elysian Sanctuary. Finally, there is also the new sprite system, which lets players have a small spiritual companion to possess their masters. This will boost their combat abilities and comes highly recommended.