Dungeon of the Endless Coming Soon to iPad 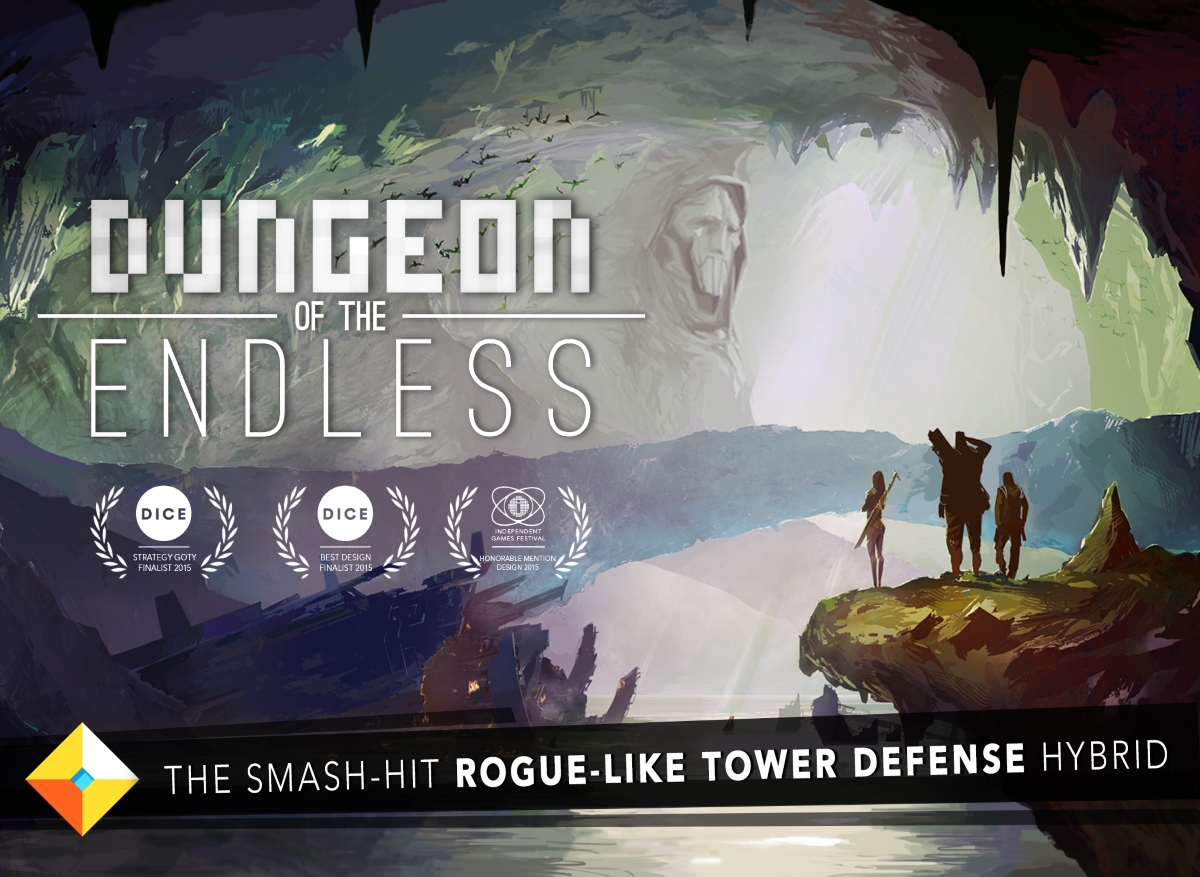 Award-winning indie developer Amplitude Studios announced today its award-winning dungeon defense game Dungeon of the Endless will make its debut on Apple® iPad® this summer. The intelligent rogue-like dungeon-defense game is unlike anything on iPad before it, featuring a smart new interface using easy-to-use iPad touch controls, a well-balanced blend of do-or-die gameplay, dungeon-defense strategy, and RPG-like elements.

“Our goal in bringing Dungeon of the Endless to iPad is to provide an amazing gameplay experience for fans on the go, and to open up what was once only a PC game to a broader group of gamers hungry for a new style of game on iPad,” said Romain de Waubert de Genlis, Creative Director at Amplitude Studios. “Our turn-based gameplay style lends itself perfectly to the simple touch-screen style of the iPad. It’s a great marriage of game design and hardware design.”