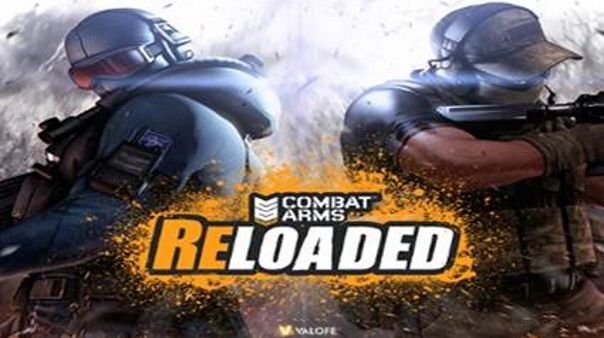 Combat Arms: Reloaded, the first-person shooter from VALOFE Global officially hits Steam today. Combat Arms Reloaded will be now Globally available on October 31, 2018, 12:00 AM PDT/8:00 AM CET/ 7:00 AM UTC. Combat Arms: Reloaded also had a successful tournament during the Electronic Sports and Gaming Summit (ESGS), which is one of the largest gaming conventions in Southeast Asia. This success inspired a new region for the game, the SEA Region. VALOFE plans to have an online tournament on ESL (Electronic Sports League) as success continues, with an estimated prize pool of 20,000 dollars. This free-to-play shooter lets players customize their soldier, acquire new gear and perks with ranking up and also has achievements to chase. Dozens of modes, plenty of maps, and frequent updates make for plenty of ways to approach and play the game. Ranking up also gives players Gear Points (GP) which is an in-game currency to purchase weaponry, gear, attachments, and accessories. Equipment can also be purchased using GCoins (GC). There was also an update to Combat Arms: Reloaded, with the following features: