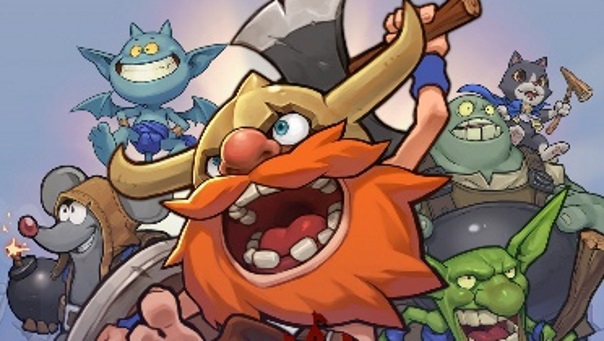 Bluehole PNIX announced today that Castle Burn, their card/strategy battle game is ranked #1 in over 39 countries. With over one million downloads and over 500,000 daily matches, Castle Burn is celebrating with free in-game currency and card packs for all players who log in during the event. This event is the One Million Castles event, lasting from today until Sunday, August 26th. They also announced plans for Guilds and Guild Wars coming to the game in the coming months, and a new team mechanic above the game’s ranked PVP battles.

“We are very gratified that Castle Burn is resonating with players so strongly, with one million downloads and extremely positive user ratings worldwide, and we want to reward the players who are driving our success,” said Junghoon Kim, CEO of Bluehole PNIX. “We are committed to adding more great content for our community, including bringing Guilds and Guild Wars to the game in the future.”