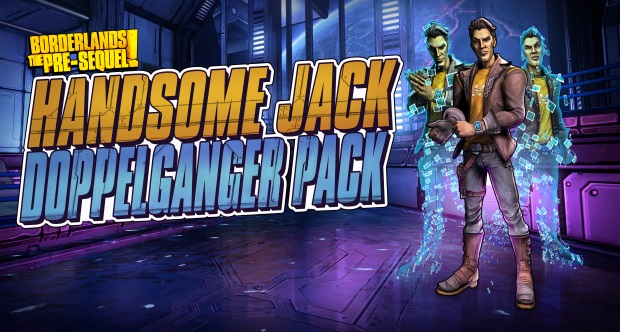 2K and Gearbox Software announced today that the first add-on content pack for Borderlands®: The Pre-Sequel™, Handsome Jack Doppelganger Pack*, is now available** for the PlayStation®3 computer entertainment system, Xbox 360 games and entertainment system from Microsoft, and Windows PC. The Handsome Jack Doppelganger Pack features a fifth playable character for Borderlands: The Pre-Sequel, adding hours of shoot ‘n’ loot action to Pandora’s moon. Fans will become the maniacal tyrant from Borderlands 2, or at least his trusted body double, also known as Jack the Doppelganger. For the first time, players will take advantage of Handsome Jack’s charming good looks to distract and fight enemies or cut them down with witty banter. 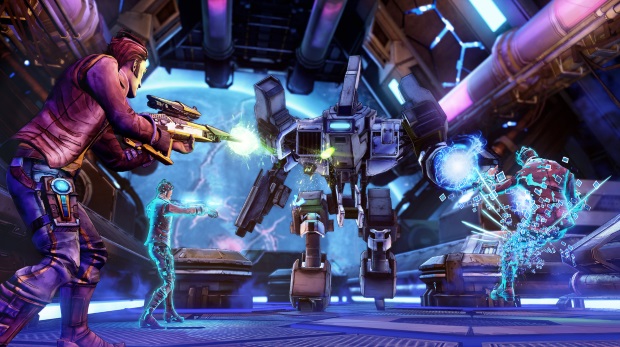 “It’s been amazing finally seeing fans’ responses to Borderlands: The Pre-Sequel,” said Tony Lawrence, studio head at 2K Australia. “Borderlands’ fans continue to be so loyal to the franchise, and the team couldn’t wait to give them more opportunities to experience and explore what makes Handsome Jack such an iconic villain.”

Ed: There are also codes available for 5 Golden Keys! Use these codes to unlock them based on your platform: