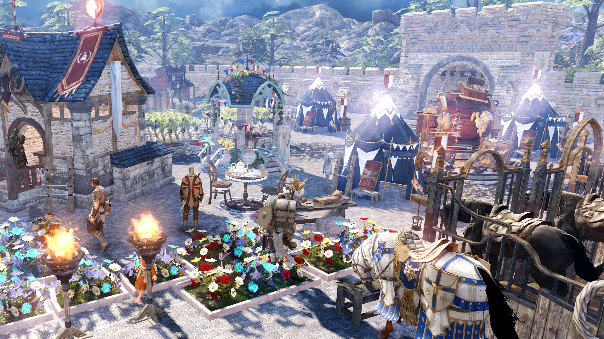 Fans of Black Desert that want the gameplay on the go can rejoice, as long as you’re in one of seven countries. Black Desert Mobile has soft-launched in Canada, Chile, Sweden, Malaysia, Turkey, Ireland, and Australia can now play on iOS and Android. Other markets will receive the game later this year. Interested parties can also pre-register on Google and iOS. The traditional fast-paced action and deep character customization that helps Black Desert stand out from its competitors will be on offer in a mobile setting. Players will be able to start as a Warrior, Ranger, Giant, Witch, or Valkyrie.