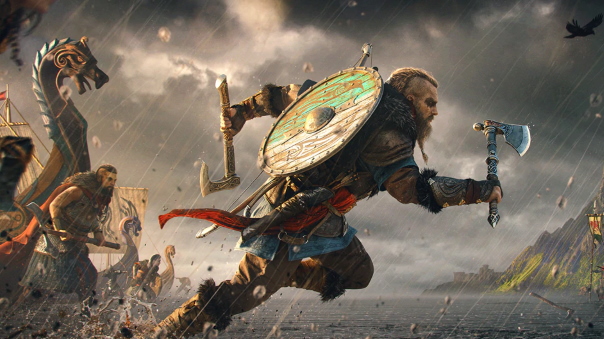 With more details now emerging about Assassin’s Creed Valhalla, which is due to release on both current- and next-gen at the end of the year, it’s becoming increasingly clear that Ubisoft has doubled down on the franchise’s fledgling RPG mechanics. Across the last few Assassin’s Creed titles, the series has moved more and more from simple action-adventure to full historical RPG. Now, Ubisoft has revealed that Valhalla will be focusing much more on a core story rather than traditional side-quests, with ‘world events’ taking their place.

According to Ubisoft, who revealed details about the Valhalla quest design alongside the Ubisoft Forward event, traditional side quests are “almost non-existent” in the game. Instead, the game’s primary storyline will have more content, with numerous longer arcs. Outside of the core story, players will engage mostly with “world events” which occur as they explore the game’s world. The reason for this has a lot to do with the specifics of the game’s story & setting. 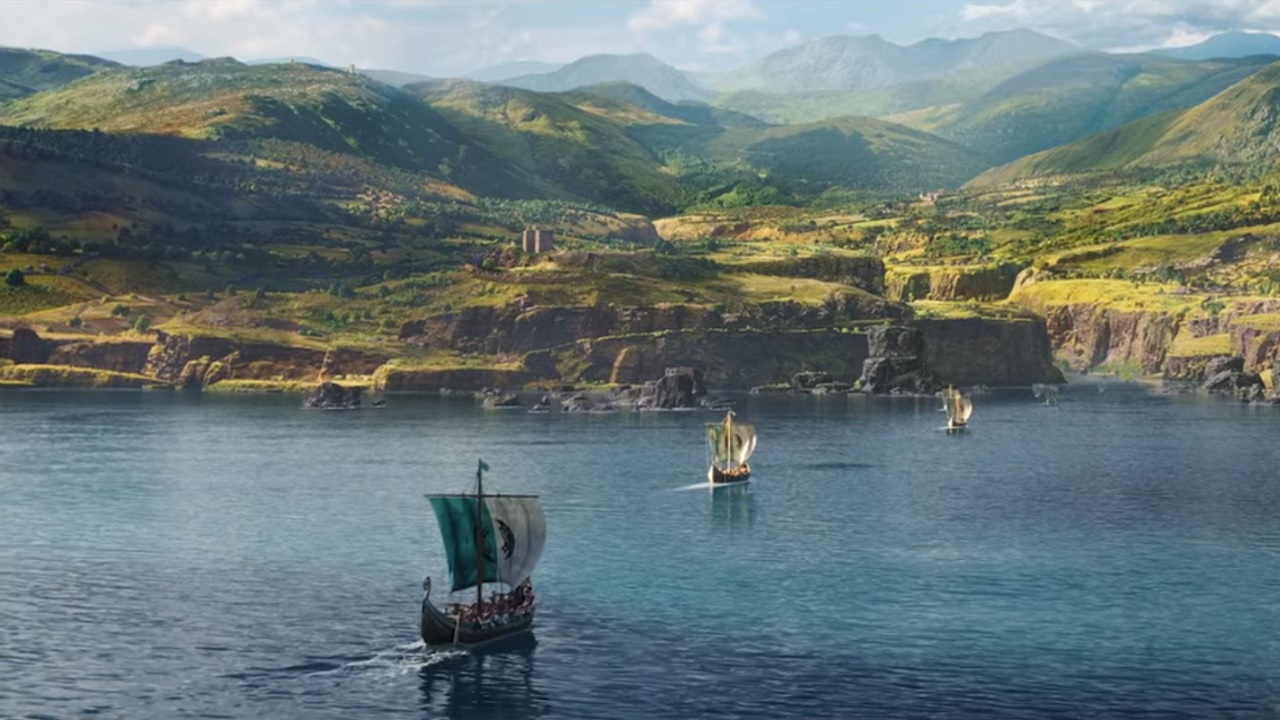 Eivor, the playable protagonist in Assassin’s Creed Valhalla, is a Norse invader who arrives in England from Scandinavia. As a foreign raider, Eivor and their people are hardly popular with the English natives. As a result, it would be a bit weird if the open world of medieval England were filled with quest-givers. Indeed, most of Eivor’s interactions with the English will be either outright conflict or infiltration. Ubisoft’s latest gameplay trailer showcases how players will be able to enter English settlements and evade guards, reviving stealth & crowd mechanics from the halcyon days of Assassin’s Creed 2.

“World Events” will effectively take the place of side-quests. Rather than speaking to a quest-giver and then following a clear set of objectives for a quest reward, world events will occur more spontaneously. As Eivor sails the rivers and coast of England, they’ll come across events (or event opportunities) which they can choose to engage with. This might be a village or abbey to loot and pillage, for example, wandering enemies, or something more unusual. Ubisoft has teased that the game will include content inspired by the mythology of both Scandinavia and early medieval England, just as the last two games have featured content inspired by the myths of Egypt and Ancient Greece, respectively.

Hopefully, this move to focus more on the game’s core story makes Valhalla’s overarching narrative particularly strong. Side-quests are a traditional aspect of most RPGs, but they don’t always serve a real purpose besides to fill time or earn money playing games. Given the criticism of Assassin’s Creed Odyssey as being a bit too bloated with ancillary content, this could well also help to streamline gameplay progression for players.