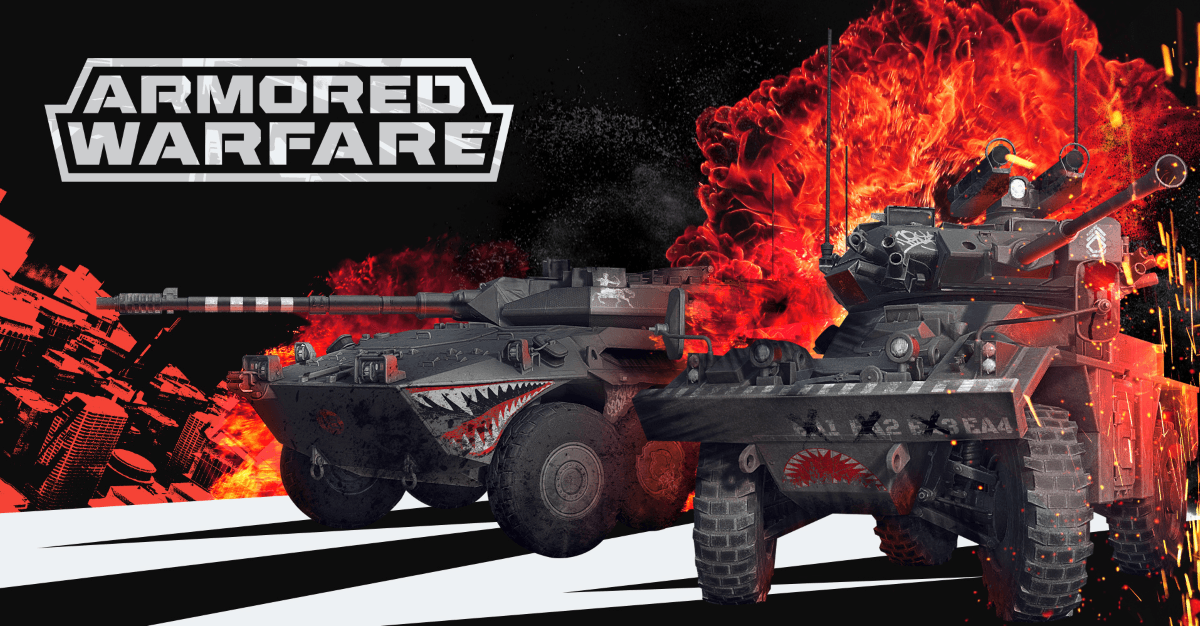 Developer Obsidian Entertainment and publisher My.com have announced that the multiplayer tank combat game, Armored Warfare, will hold its fourth Early Access Test on August 13-30 with 24/7 access for the first time. The next phase of Early Access testing includes content updates with new vehicles, maps, enhanced rebalancing and as a major feature update – Retrofits, an expansive vehicle upgrade system.

The Retrofit system is a series of upgrades for existing vehicles which allows players to customize various attributes of their tanks which the use most during battle. Some examples of retrofit elements can be found in the following table.

Due to multiple updates, including dealer tree changes and significant rebalances to the vehicles, a reset of players’ progression will be performed. All in-game currencies accumulated by players over the course of Early Access testing will be reimbursed to the player accounts in the form of free reputation and unspent credits close to what was previously earned, including the unspent locked reputation as well. The reset will also allow players to allocate earned reputation and credits in a different way to test and play as through alternate dealer trees and try out new vehicles.

As mentioned above, Early Access 4 will be the first Armored Warfare test with 24 hour access to the game seven days a week. To provide stable 24/7 matchmaking for Early Access players, a merging of North American and European servers will be performed. Players’ accounts will be copied to the unified server.

Features and updates for the Armored Warfare Early Access 4 include:

The Early Access Tests in Armored Warfare are in place to improve, balance and refine the gameplay experience and do not represent the finished product. A complete list of changes can be found at the Armored Warfare website here.